If there was a single “right” strategy when it comes to investments and trading, then we would all be doing it, and it would immediately collapse under its own weight. In the world of Forex, this is a concept that is particularly important to keep in mind – the global money markets are a constantly moving target, and investors need to be prepared to adapt accordingly. 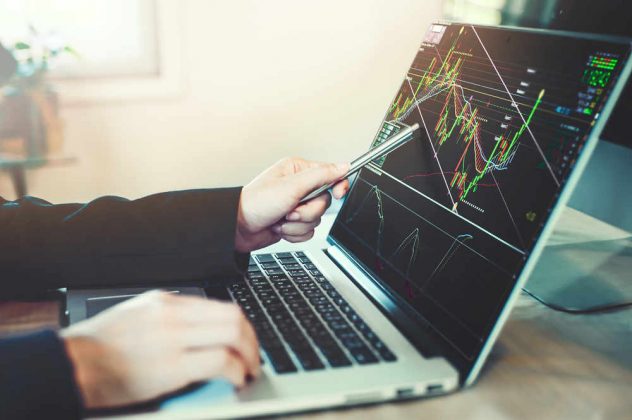 Having said that, it doesn’t mean that traders go into each day with an entirely open mind, prepared to react to whatever the markets throw at them. There are some over-arching strategic principles that depend on the trader’s risk appetite, experience and available time. If you are still struggling to get to grips with the pros and cons of scalping vs day trading Forex, the following guidance notes might be just what you have been looking for.

As the name suggests, scalping involves skimming a small return off a trade – this is done by buying and selling fast – typically in less than five minutes, and sometimes in less than one. To make this work, scalpers naturally have to perform large numbers of trades.

Scalping is seen as relatively safe, as the trader is in the market for so brief a time, he will not be affected by any catastrophic losses. Scalpers can also take a far more simplistic view of their trading. They are not interested in looking at long term trends or forecasts, they are focused purely on the bid-ask spread.

Scalping sounds exciting because the trades are so fast, but it is actually a strategy that best suits those who can exercise patience and self control. Scalpers are not looking for big gains, but are instead set on accumulating large numbers of small wins in the order of three to ten pips. It is also worth keeping in mind that scalpers are generally highly leveraged, as all those trades demand a significant outlay.

At first glance, the day trader is not so different from the scalper. Both make short term trades, but the day trader will hold the stock for a matter of hours instead of mere minutes or seconds. Day traders tend to focus on just one or two trades per day as opposed to the much larger numbers adopted by scalpers.

Naturally, this means the day trader will be looking to make a larger profit. Here, the typical target margin is closer to 20-40 pips. Large profits are great, but naturally, there is also the risk that things will go the other way. This is why day traders should always adopt a stop loss – usually this is set at around 15 pips.

Or are you a swinger?

Traders who stay in the market even longer are known as swing traders. This is usually the strategy that is recommended for amateurs or part timers, as it relies more on analytical thinking and longer term trend analysis than gut feel and quick reactions. Swing traders usually conduct their trades over a matter of days – sometimes as long as a week.

Swing trading also requires a far lower investment than shorter trades. However, low stress and low cost does not mean it is any lower in risk. Ultimately, whichever strategy you adopt, a clear understanding of the market indicators is always a prerequisite for success.

Online brokerage – All about online trading & choosing a broker