It would be fair to say that Berlin gets most of the attention when it comes to the thriving startup scene in Germany. Nicknamed Silicon Allee, many would-be entrepreneurs, developers, programmers and writers seek their fortune in the sprawling and hectic capital city. 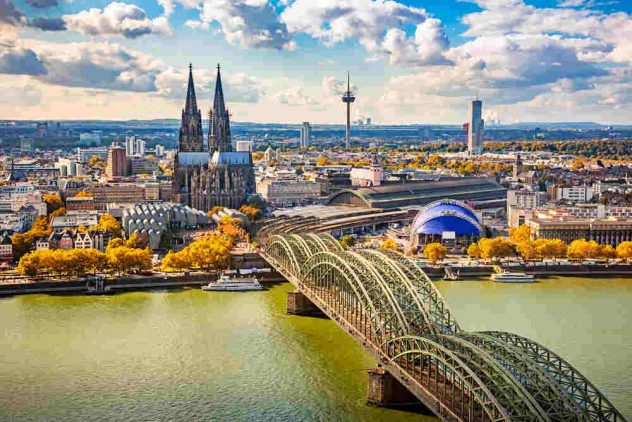 Nonetheless, Cologne would have a thing or two to say about Berlin being the best startup hub in Germany. Many Cologne business people are more than happy for Berlin to do its own thing while they can prosper in an equality thriving ecosystem.

“It’s not as hyped as Berlin, meaning that we have realistic business cases, solid startups and not very many overhyped valuations,” says Startplatz CEO and co-founder Matthias Gräf. “Startups here have access to the so-called good old German economy”. Keen to show off its own powerful startup scene, Cologne will be host to the Startup SAFARI event taking place from October 10th-11th, 2018.

With successful Startup SAFARIs already being held in Vienna, Paris, Budapest, Rome, Riga, and many other German cities like Leipzig, Dresden, Munich, Frankfurt and of course Berlin, the spotlight will be shining bright on Cologne to see if it can prove it’s a worthy contender in the competitive startup realm.

In a nutshell, companies across the city will open up their doors and deliver presentations (in English) on a wide variety of interesting topics, including tips and tricks for Facebook Ads, how to pitch, sustainable business practices, as well as how to recruit, and upcoming forms of useful technology. Anyone from jobseekers to investors and CEOs is welcome at the 2-day event, as when all is said and done, you can never really stop learning and discovering new opportunities.

Prices range from €12 (for 2 sessions) all the way to €249 (for all sessions plus extra events), but check out the official website to see what ticket plan could be right for you. Speakers include the likes of Francois Casanova (founder and CEO of fitogram), Jens Epe (CTO of World of VR), Richard Sieg (data scientist of fedger), and Alexander Peiniger (founder and CEO of quintly).

With the event happening soon, it would be best to have a look at Ryanair flights (direct from London to Cologne) and find a room to stay in at a hotel before everything is booked up. The chance to network, learn new information, and simply have two amazing days in a prosperous city shouldn’t be missed.

For more on getting your startup off the ground, see our article on financing.

7 rules for filming your corporate event

4 steps to starting a business for budding entrepreneurs