The prepaid funeral plan industry has caught the attention of City Watchdogs and regulators and is currently under review for potential regulation. 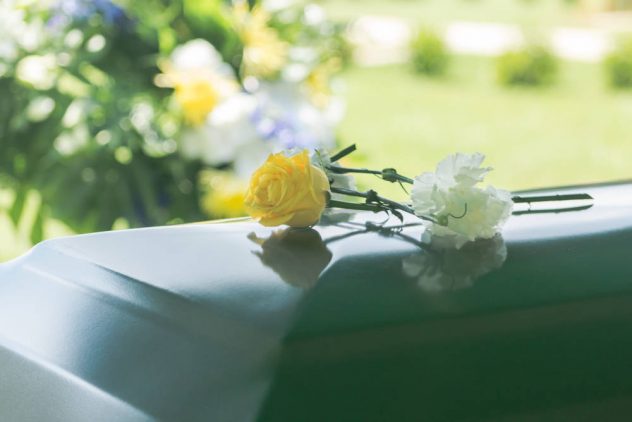 Currently self-regulated, the funeral plan business is designed as an anti-poverty measure to help households offset the rising costs of funerals. The average funeral in the UK currently costs around £4,000 but is expected to double in the next 10 years and triple in the next 20 years.

The increasing cost of a funeral has been attributed to the trend of families wishing to show love and respect to the ones they have lost. The average funeral director can cost around £2,000 to manage most of the process including the transportation of the body, the service, the coffin and the paperwork. Additional costs include catering (£100 to £300), flowers (£100-£200), hearse vehicle (£300) and a headstone (£900).

The funeral plan industry has grown significantly in recent years, championed by funeral care companies and insurance providers such as The Coop, Sunlife and Golden Charter. The industry is said to be worth around £2 billion in the UK, however, it is also attracting a lot of criticism.

Funeral plans can be ‘prepaid’ in full – so buyers can spend up to £3,000 and it will pay for their funeral and freeze the price into a trust fund so that their family will not have to pay more when they die. Other options are available including paying in small instalments over weeks or months.

The controversy arises when people with plans have died but family members have found that not all funeral costs are covered, still requiring them to pay out an extra £1,000, £2,000 or more.

The reality is that funeral plans to do not cover everything and small print is playing a big part in this. Elsewhere, there are brokers who are taking huge introductory and administration fees of up to £1,000. The number of complaints on the plans is slowly rising and this is something that was brought to attention in a recent documentary by ITV.

To get the most out of funeral plans, be sure to compare costs from different providers, use the direct insurer where possible and ask a lot of follow up questions about the small print to make sure that you know what you are getting.

The City Regulator is keeping a close eye on the industry and it is currently ‘under review.’ This could put more formal legislation in place for both providers and brokers, making clear instructions in terms of what products can be offered and the prices that they are offered at. It could also mean a formal authorisation and license to sell products legally in the UK, which could create a significant barrier to entry.

10 things to consider in a business exit plan