London is a leading city on a world-wide scale. With over eight million residents, 40 universities and hundreds of global businesses headquartering here, it is an international capital that has provided a draw for firms for centuries.

As companies from an array of industries continue to base their operations in the city, here is a look at why London has built a reputation for being the financial capital of the world. 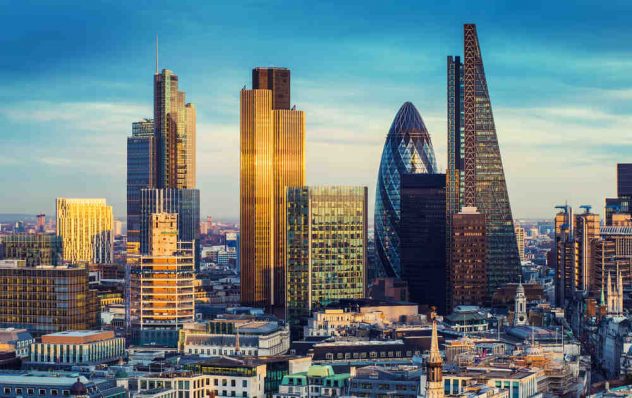 1. London has always been a centre for finance

Since Roman times, London has flourished financially. By the 1600s, it had become a centre for business and in 1694, the Bank of England – the second-oldest bank in the world – was formed. When the London Stock Exchange was established just over 100 years later, the city was leading the charge in terms of business and industry. While New York’s Stock Exchange was never far behind, it was always London that provided the centre for commerce in the 19th century.

2. Banks are based here

While today the London Stock Exchange has slipped from the top spot, its market capitalisation was at $4.38 trillion in March 2018, and its reputation as a go-to choice for business and banking continues today.

Today, HSBC’s London HQ, which was established in the 1990s, controls over 7,500 offices worldwide; Barclays has revenues of over £30 billion; and international banks such as Frankfurt-based Deutsche Bank has a base in the capital.

3. It is a transport hub

As well as being a financial success story, London’s transport capabilities have enabled the ease of trade since its formation. The River Thames provided easy access for trade early on, then as the rail network became popular, major national and international networks were created.

With the city boundaries spreading outwards and the advance of air travel, it became clear there was a need for airports. In the 20th century, three major airports opened their doors, with Heathrow, Gatwick and London Stansted providing fast and easy international travel.

It is air travel that has particularly captured the imagination of businesses, with CEOs of global brands and their clients chartering private flights to get to meetings in London quickly. Companies are able to get company directors to where they need to go, enabling a smooth way to do business in the capital.

4. It is a popular city to work in

People come from across the map to live and work in the UK capital. The non-UK-born residents of the city made up 105% of the population growth between the 2001 and 2011 census. Ten years ago, there were many people moving from the rest of Europe to the city, with over 15,000 Italians registering to work in London in 2007. By 2013, this number had grown to over 44,000.

While Brexit has placed a question mark over where the next 10 years will take us, there are many business planning on staying put. This means that jobs will continue to be available and London will maintain its reputation as a financial capital.

The facts: Credit card debt in the UK