A huge win for the government emerged this week as they have legally reduced the maximum stake on betting machines to just £2.

If you have ever used betting machines inside a high street bookmaker, you may be aware that there is maximum stake of £100 placed on fixed-odds betting terminals (FOBTs). The news broke that the FOBTs will now be reduced to £2. This comes to light as a result of new rules which were introduced by the government. 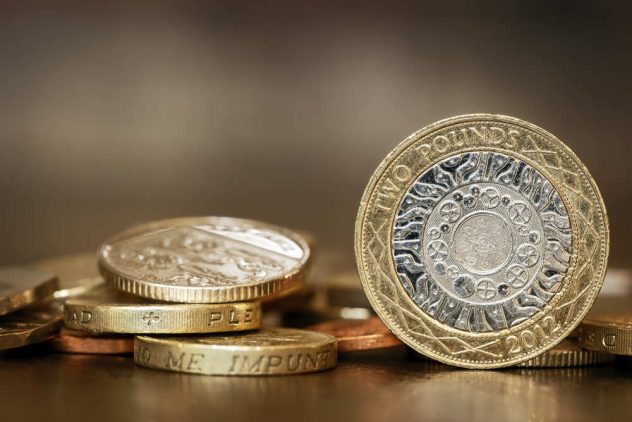 The proposal for changes came about recently as Culture Secretary Matt Hancock called the machines “a very serious social blight” which needs to be ‘tackled’. Expanding on this, many believe that being able to bet so much is immoral and ultimately targets those who have addictions and already existing financial problems.

Bookmakers have expressed their concern for the new proposal. They warned that its introduction would result in thousands of outlets closing down, whereas many campaigners welcome the closing of these outlets.

According to statistics provided by the Gambling Commission, FOBTYs generate around £1.8billion in revenue per annum. Furthermore, it results in £400million in taxes for the government. So how will the government make up for this loss in tax which ultimately goes back into the interests of the country?

The Department for Digital, Culture, Media and Sport said that for them to “cover any negative impact on the public finances” they would have to increase the Remote Gaming Duty, which is at present levied against online casino-type games like the popular blackjack.

The current rate operators are going to be forced to pay 15 per cent, compared with a 25 per cent tax on FOBTs. The government announced this rise in the Budget on the 29th of October 2019, headed by the Chancellor of Exchequer Phillip Hammond.

William Hill generates over half of its retail revenue per year from FOBTs. They therefore described the £2 stake limit as “unprecedented”. It also expressed its concern for the likely 900 of its shops which were likely to go into liquidation, leading to mass job-loss. They stressed that their profit would fall between £70million and £100million.

However, this does not consider the pick-up that online casinos may receive where there is no limit on stakes including the likes of William Hill, 888 Casino and Top Casino Bonus.

The resignation of Tracey Crouch

The day after the Budget was announced, the Sports Minister Tracey Crouch resigned. This was due to Phillip Hammond announcing that this change would not be implemented immediately, rather it would come into force in October 2019. She had been working on the assumption that it would be in effect by April 2019.

She said in an interview on BBC Radio 5 Live: “There have been conversations that have taken place with many members of Parliament with different interests and, as I say, on this occasion, clearly I wasn’t as persuasive as some of my other colleagues.”

Tracey is one of the many that believe that the machines let players lose money far too quickly, which can result in addiction and social, mental and financial problems.

How to quit gambling with business cashflow