The high-cost short term loans industry in the UK is at risk following a new wave of compensation claims. The online lending industry has never been shy of criticism, something that has been very openly condemned by political and religious figures including Stella Creasy MP and Archbishop of Cantebury, Justin Welby. 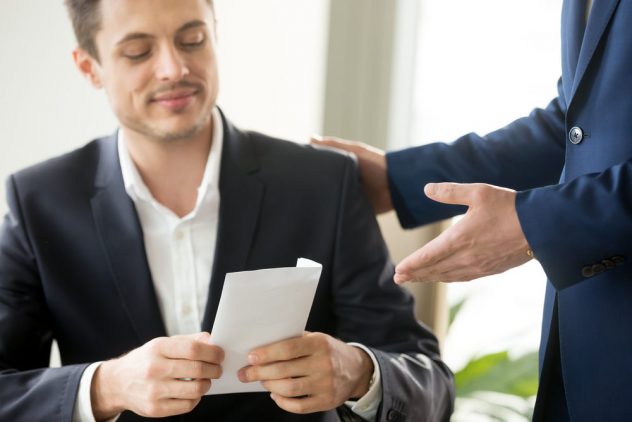 The industry received a huge shake up following the introduction of FCA regulation in January 2015 which introduced a daily price cap of 0.8% and much tougher rules surrounding licensing and authorisations. Whilst this led to a strong clean up in the industry and improved consumer confidence, the sector is at risk again following an overwhelming number of complaints and bogus claims.

The main reason for this? As the PPI deadline approaches in August 2019, the claims management companies are turning their attention to short term lending and payday loans. Accordingly, for customers that were granted loans they could not afford, they have a strong case for receiving a refund of up to £500, with a claims management company taking a commission as part of it.

Those eligible for a rebate could have been given high cost loans despite being unemployed, on benefits or loans for bad credit to individuals already in a huge amount of debt – and therefore incurred greater costs by not being able to repay.

What impact is this having on high cost lenders?

Over the last 4 years, the market leader Wonga.com has had to pay over £220 million worth of compensation claims for poorly sold loans. In August 2018, the company requested an emergency £10m investment to keep up with the costs and last month confirmed that it is going into administration and no longer accepting new applications.

Not far behind is The Money Shop, another high cost lending with dozens of high street stores and a significant market share. Inundated with complaints, the company’s website also confirms that they are no longer taking new loan applicants.

The cost of a claim is expensive but moreover, any complaint sent to the Financial Ombudsman Service also incurs a £500 administration fee to the lender – which is where the main financial burden lies.

Other companies in the industry have also been overwhelmed with the number of customer complaints including Sunny, Peachy and QuickQuid.

Last week, Jonathan Davidson of the Financial Conduct Authority, wrote in a letter to sector chiefs that companies should “consider whether it is fair and reasonable for the firm to proactively undertake a redress or remediation exercise, which may include contacting customers who have not complained.”

The Consumer Finance Association which is an organisation that protects and acts on behalf of lenders, highlighted that lenders are very conscious about affordability. The CFA also said that the rise in complaints is due to aggressive claims management firms and referred to the lender Sunny that received 148 recent complaints but only 29 were legitimate customers.

The high cost credit industry was once worth an estimated £2 billion in its prime in 2013, but recent studies show that the short term loans industry is worth just a portion of that today.

With rising claims, we might find more and more lenders going out of business or not facilitating loans, giving an opportunity for new alternative products to emerge.

Want to get a mortgage? Discover how you can beat the effects of a CCJ