At the 2018 Monaco Yacht Show, the Fraser CEO reflects on the year so far. 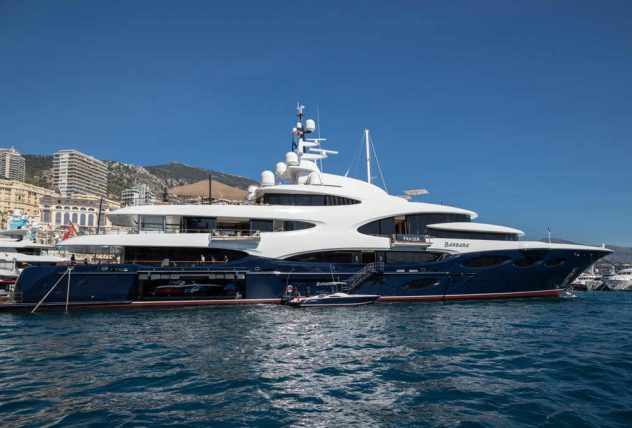 As the end of 2018 approaches, we can reflect on what can only be described as an incredible couple of years for Fraser. Last year the world’s leading yacht brokerage celebrated its 70th anniversary in style, selling 50 yachts over 25 metres. This year the success keeps flowing, including the accolade of being named the number one brokerage for the five consecutive years from 2013 – 2017 in The Superyacht Report’s inaugural The Brokerage Report. In the publication, Fraser’s role in an impressive ‘20 per cent of all sales made between 2013 and 2017 by the brokerages in the ranking table,’ was applauded, as was the company’s ability to sell yachts faster than its competitors.

At the 2018 Monaco Yacht Show, the team from Fraser took time out from their busy boat show schedule to provide an update on the year so far. While 2018 so far has been labelled ‘a mixed year’ in terms of yacht sales, Fraser has played a role in the two largest transactions of the year to date, M/Y ANASTASIA and M/Y GRACE E. In terms of yacht charter, the summer Mediterranean season made a strong recovery after a winter season that was severely affected by the devastating hurricanes in the Caribbean last year. The Fraser charter management fleet has also had a strong start to 2018, with the total length of the fleet increasing by 10% to 2605m. 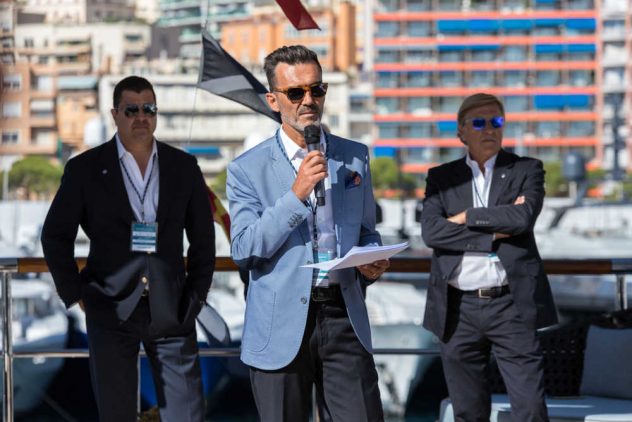 After labelling 2017 ‘exceptional,’ Fraser CEO Raphael Sauleau tells us that the company had a strong start to the New Year, especially in the US. “It’s a market that is super vibrant,” he says. “Q1 saw a lot of sales there and, while we saw a slight drop in Q2, Q3 is going very, very strong. We sold the three largest yachts in August (76m M/Y ANASTASIA, 50m RIMA II, 50m VOLPINI). So while we are still behind the number of yachts we sold last year, we are pretty confident that by the end of the year we will come very close, if not surpass, the number of yachts sold last year.”

Raphael explains that this year has also seen much emphasis placed on yacht management. “We’ve increased our management fleet by 25% and now have more than 75 yachts in our fleet, which is a number Fraser has never had before. I think we may even reach 85 to 90 yachts before the end of the year.” This, he says, also has a ripple effect on the other aspects of its business. “When I joined Fraser two and a half years ago, we were already one of the leading, if not the leading brokerage in the industry. But now we also have a strong presence in every segment of market, such as management and crew. This is something we’re really worked on. And this has a domino effect to strengthen our other segments.” 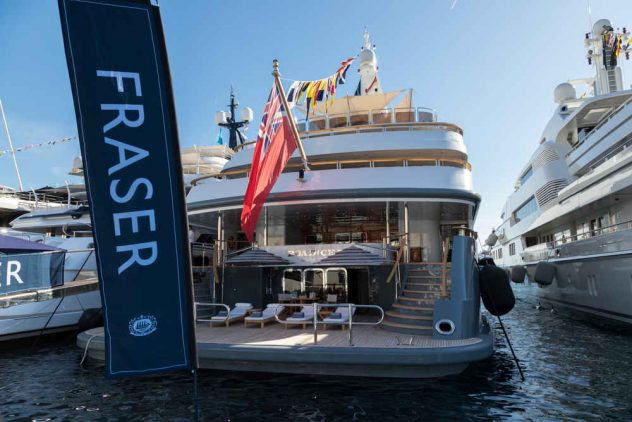 So, it’s with positivity that Sauleau approaches Q4. “The lights are green for 2018. America is still the driving force in the yachting industry at this minute when it comes to Fraser, but we are seeing more and more Eastern European clients returning, especially from Russia.”

“But,” he hastens, “we can’t forget the fragile nature of yachting. Any economic unrest will immediately disrupt the industry. So we have to ensure that we are always looking after our clients. That we provide them with correct advice, that we sell them the right yacht or organise the perfect yacht charter.”

Beyond hiring and firing: What is HR management?

10 things to consider in a business exit plan

5 excellent activities for a team building trip to southern Spain

Dominic Lill - February 14, 2017 2
As a destination for corporate outings and team building trips, you couldn’t pick a better place than Spain. The country’s rich historical and cultural...
We use cookies. To learn more, read our Privacy Policy.Ok