UK businesses access a variety of UK government websites during the course of a year. This can be checking up on business regulations or certain laws, dealing with Companies House to file company reports online, or to verify information on the local government website as it relates to conducting business inside the borough. 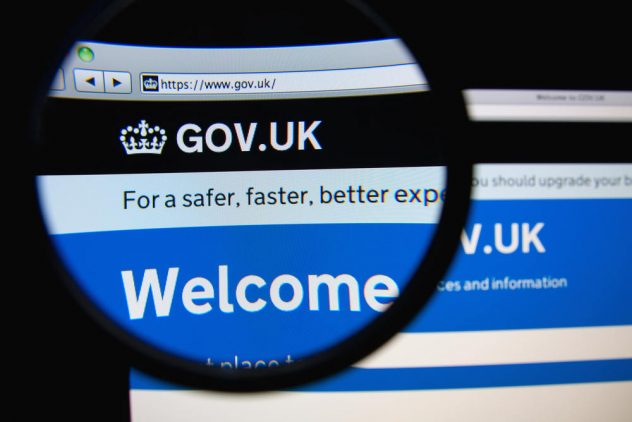 When a local or national government website has downtime, companies are unable to access the information they need in a timely manner.

To review the uptime/downtime situation with UK government sites, StatusCake noted the performance of over 2,650 websites to see how they performed. Below are some of the highlights.

Across 2,653 government websites, the average uptime hit 97.12 percent. While losing 2.88% through downtime during a month equates to more than twenty hours, that works out to be greater than 10 days for a complete year. For a useful comparison, around 99.90 percent for uptime is considered good.

Page loading times were also considered to see how they performed. Stirling Council came in the quickest at less than a tenth of a second. Sandown Council brought up the rear with a sluggish 9.76 seconds. The average was found to be just under one second which is a good performance.

Each of the 2,653 government domains was tested once per 10-minute period from June 1st to June 30th. With uptime, it’s noted based on testing vs website page loads. Therefore, a 100 percent uptime record is achieved when a site functioned every time it was tested through the full 30-day period.

The performance testing included regular website content but excluded scripts like those from AJAX or JavaScript. These are often made to load asynchronously, which means they load up after the main body of the content has downloaded and displayed in a web browser. Therefore, the loading times didn’t include all the features on the page, but it’s still sufficient for testing purposes.

During June, 964 UK government domains out of 2,653 domains tested experienced zero downtime when periodically tested. This covers just over one-third of websites in the testing group. Their average site loading time was 0.47 seconds. This puts these sites in a special group where they were both reliable and optimised to load faster too. This could be because of better coding discipline or more reliable web hosting, or both.

Eatsafe.gov.uk was the best performing of the sites with zero downtime. It loaded in 5.88 milliseconds. The No10.gov.uk website loaded in 12.5 seconds, which is very respectable too.

The worst performers seemed to mostly be council websites. Kidderminster Town Council had only a 17.47 percent uptime during the testing period. Essentially, the site was down times more often than it was online, which is incredibly poor. Tower Hamlets Council, Hereford City Council, and Sunderland didn’t fare much better either.

The performance of UK government websites was reasonably reliable for businesses to depend on. In terms of council websites, the news wasn’t good. When a UK business needs answers fast from a council, they may have to resort to picking up the phone.

Business websites have changed – Is yours up to date?