Have you ever wondered who the brains are behind your favorite video games? You may not have heard of them, but there are some pretty famous faces to be recognized within the gaming industry.

The most well-renowned game designers in the world are also some of the world’s richest individuals, having racked up fortunes into the millions and even billions thanks to their handiwork. It’s because of these talented creators that we’re able to play so many different types of video games today, from first-person shooters and epic strategy games to online casinos like House of Fun. These minds have helped shaped the gaming industry into the inspiring and forward-thinking world it is today. 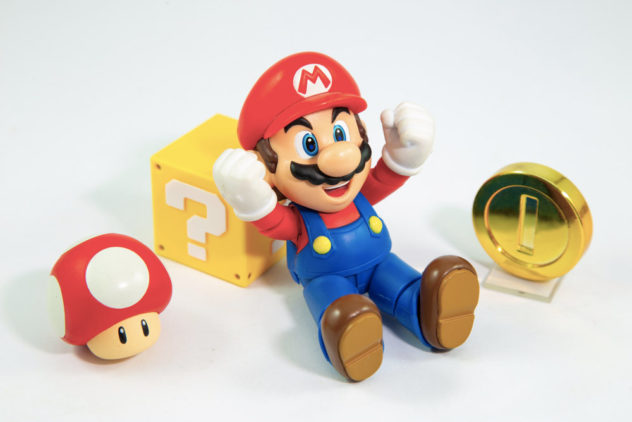 Sometimes described as the Godfather of computer game engineering, Canadian-American programmer and designer Sid Meier is without a doubt one of the most widely renowned names in the video game industry.

With nearly 30 years of experience under his belt, he is behind some of the most famous video games of all time. Meier has a great deal of expertise when it comes to video strategy and simulation games, you may have heard of his titles like Civilization, Colonization and Railroad Tycoon. He also founded the Firaxis Games company where he is currently director of creative development.

Another big name on the video game scene is Gabe Newell who is currently the managing director of Valve Corporation. Valve is behind the popular shooter and battleground games like Counter-Strike, Half-Life and Dota 2.

Newell dropped out of Harvard University and took up a job at Microsoft where he worked for 13 years before founding Valve with programmer Mike Harrington. What’s more, he’s not only associated with creating some of the best video games of all time but also for developing the industry leading Steam game distribution platform which last year was found to have around 53 million monthly active users.

Arguably on of the most innovative game designers of all time, Shigeru Miyamoto is the brains behind iconic titles like Donkey Kong, Super Mario 64 and The Legend of Zelda: Ocarina of Time.

After joining Nintendo, Miyamoto proved himself as one of the most imaginative and brilliant game designers to grace the planet. As well as working in a variety of genres and developing incredible new techniques, Miyamoto has had a hand in developing gaming hardware too. His most notable influence in the gaming industry is perhaps his contribution to the development of the Nintendo Wii and DS consoles that have paved the way for advanced full-body and hand-held gaming over the last decade.

Last but not least is Hironobu Sacaguchi. Although he had originally intended to study as an electrical engineer, like many of his peers Sagaguchi dropped out of college to pursue a career in game design. Along with fellow video game designer Masafumi Miyamoto, the pair founded Square in 1986 which would eventually release some of the most popular titles ever played around the globe.

How to incorporate security into workspace design

The UK’s relationship with gambling through the ages