The online UK gambling industry is worth around £5 billion and each year produces record highs. It accounts for nearly one-third of all bets placed with the UK’s gaming yield producing more than £14 billion.

Due to the increase in popularity, the Government has tried to implement further regulations to attempt to curb addictions problems that are also at record highs. With yet more bills for the UK gambling industry are set to take place in 2019, the hope is that regulation can enable the problems to go away that social gambling can cause when used irresponsibly. 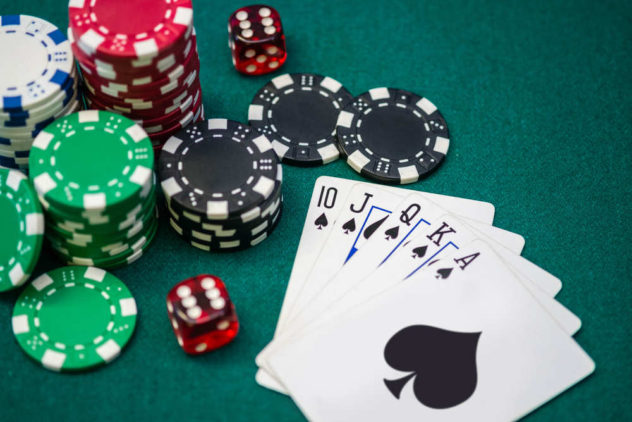 There have been many sites that have recently been released that help punters find the best promotions along with giving an in-depth review of each operator to help keep players safe. These are becoming vital resources for players and you can check the example here. These sites are not enough on their own though to help eliminate rouge operators and bad practices which is why the Government plan to become more involved. One of the plans by the UK Government is to increase the level of tax for online gaming during 2019. Actions have already been taken to combat FOBTs which has forced these machine to lower the maximum stake and further plans are due to help decrease the damage done by these machines. The additional tax revenue will be used to help gamblers who have addiction problems to recover.

The reduced of the FOBTs maximum stake is estimated to eliminate £1.5 billion in tax revenue over 5 years. To make up these losses the government plan to increase the taxes paid by the gambling operator that is located outside the UK. Currently, the POC online gambling tax rate is set at 15% but there are plans to increase the amount up to 21% which would cover the lost revenue from the FOBTs restrictions.

These policies are going to be a great strain on the UK gambling industry as it will mean that they will have to restructure in order to pay for the additional costs. With two huge changes that greatly impact the bottom line, many are going to struggle to keep their doors open in the United Kingdom and may look to other more friendly countries to target their audiences instead.

The gambling industry is spending millions on lobbying the UK government to attempt to overturn or water down some of the new policies as but so far that has failed to work. The tax increase for POC has not been released yet but are expected during the first quarter of 2019.

The FOBTs restrictions have not taken place yet and were due to come into play during 2019 which would have seen the maximum stake reduced to £2 from £100 per spin. One of the main reasons for the delays is down to the amount the Government would lose in taxation with an estimated £100 million expected to be lost in tax receipts and £457 lost by the operators of these machines in profits.

The huge losses that bookmakers will suffer from as a result of the restrictions will mean that it will speed up the decline of the high street bookie. Already record number is closing down due to consumer habits switching to online betting websites and gambling apps. It will result in the loss of much-needed jobs along with tax revenue created by owning retail premises such as business rates.

The decision to postpone the cut on the maximum bet has not been embraced unanimously by all legislators, though. In fact, Labour Party legislators strongly opposed the delay, claiming that there is no reason whatsoever to impose such a long delay of nearly 2 years.

It should be noted that the Treasury has not yet confirmed whether April 2020 is the time when the £2 limits will be imposed, but they did justify their decision, by claiming that the rules are being changed in order to balance the needs of those who gamble responsibly and work in this sector. In addition, legislators have commented that operators should be given enough time to cope with the changes.

The Association of British Bookmakers has embraced the decision to delay the limits, confirming that having extra time will help them adjust with the changes and even avoid shop closures and job losses.

Overall, two major changes to the UK gambling industry are to take place in the following years – namely, these are the reduction of FOBTs’ maximum stake and the increase of the POC tax, which will affect not only gambling operators but also players as well.

Advantages and challenges of contracting