The largest of Spain’s Canary Islands, Tenerife is well known for its tourist draws. There are lots of hidden gems on the island as well as its most popular well known attractions. 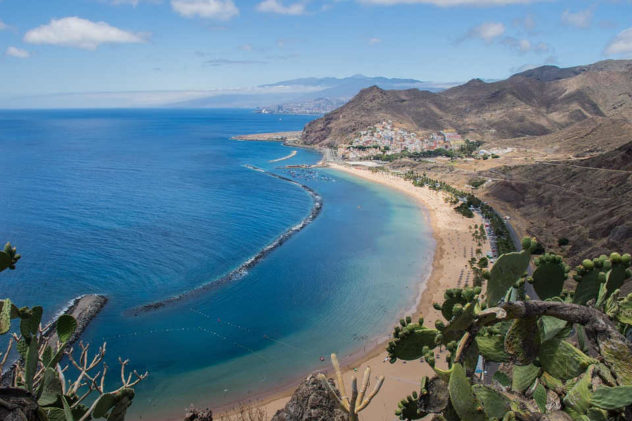 The north of part of Tenerife features historic architecture and towns, while sea-based activities and theme parks tend to be in the south. This post will ensure you will get the most out of the island when you visit.

To appreciate Tenerife you have to have a nice and easy quick way to get around. Motorcycles are ideal for negotiating the island’s roads. It enables you to be in the north of the island in the morning and the south in the afternoon. It is recommended that before you travel try a quick online search for motorcycle rental Tenerife to find the best options.

If you want to speed up your search opt for Mas que Motos Tenerife as they have one of the best reputations for motorcycle hire.

Planning your days rather than travelling on the fly is recommended. There is a lot to do in Tenerife and so work out your schedule. Pack essentials depending on who you’re travelling with and pack sunblock. You’ll need it!

Think of Tenerife as north and south

It is a good idea to think of the island as two halves, north and south. This way, you can plan to spend a few days doing the north of the island before venturing into the south or vice versa. This ensures that you spend less time travelling and more time enjoying.

Hiking is amazing in Tenerife. Consider hiking through the Anaga Mountains where challenge and scenic beauty combine. If you prefer why not trek through Cueva del Viento the fourth largest lava tube in the world

Top up your tan

There are some excellent beaches on the island but the most luxurious is Playa del Duque. High-end shopping, chic cafes and bars, and pale white soft sand make it the perfect place to relax.

Volcanoes are impossible to escape in Tenerife. The island is dominated by Mt. Teide, the island’s highest peak and a dormant volcano. As mentioned, you can hike through lava tunnels as well as hike up the great volcano itself.

Although the island offers so much it is always good to find a day where you simply pick somewhere and relax. The island’s hidden hamlets and trails offers this in abundance.

Dress etiquette for travelling the world on business

How to set up an Airbnb business