It’s a question that most landlords have probably asked themselves. It’s a risky area to take on, but along with a few con’s come many pro’s. Department of Social Services tenants, otherwise known as DSS tenants, are those who claim housing benefits due to financial difficulties through unemployment, disabilities and/or being a single parent.

The risks that come with DSS tenants is predominantly the uncertainty of rent payments. The complications of the benefits system and the bad reputation that the majority of these people have unfairly been given has put them at the back of the line when it comes to choosing tenants. But often, these are the people that really do need permanent accommodation and with the housing crisis worsening, their situation is not getting any easier. CIA Landlord Insurance take a brief look at the pro’s and con’s of renting to DSS tenants… 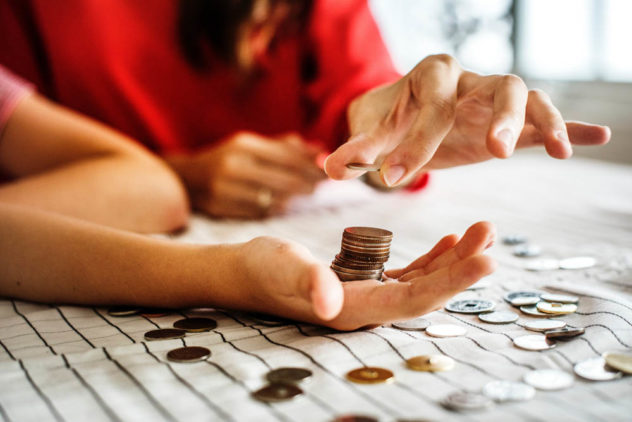 DSS tenants have a bad reputation

It doesn’t take a genius to work out that there are many more complexities involved in receiving payments from DSS tenants. Firstly, finding the money is going to inevitably harder for them. The housing benefit that they receive is usually less than the market rent so it’s likely that they will have a percentage to cover themselves. Typically due to their situation, these people are unemployed or earn very little so do not have much in the way of income. Deposits are usually out of the question, due to their financial difficulties.

Something else that often puts landlords off is the benefits system. It’s something that’s always changing and instead of trying to keep up with all the legislation, many landlords choose to simply opt out and save themselves the headache. There was a time when DSS tenants were an attractive prospect for a landlord as the rent payments came directly from the council, meaning guaranteed payments. In a bid to encourage these tenants to be more responsible with their money, the payments now go to the tenant and it’s their responsibility to transfer it to the landlord, which began to cause problems. Some councils have stuck to the old system and do still allow direct payments to the landlord, but not in many cases.

To make the system all the more unattractive, the councils retain the right to try and regain past payments from landlords if it later emerges that a tenant was either claiming fraudulently or was being overpaid. This is not a good situation for a landlord to be in and there’s nothing that they can do about it – even if they were completely unaware of the tenants change of circumstances. Buildings and content insurance premiums are also often higher when letting to DSS tenants and some insurance is even refused altogether. We advise you check the terms and conditions of your buy-to-let mortgage loan as some do not allow landlords to let to tenants on any kind of benefits or income support.

As with anything, with negatives come opposing positives. Despite the system not making it easy for landlords, it’s definitely possible to have a very successful renting relationship with DSS tenants. There’s a good chance that these tenants will stay with you for longer as they are looking for the stability of a long-term lease which is a huge plus point and actually adds financial security to the tenancy. Social housing cannot meet the demand so you’d be opening up your property to a huge number of prospective tenants.

DSS tenants are also very easy to find. You can list your property on sites such as DSS Move. If you let your local social housing office know that you take on DSS tenants, they will essentially advertise your property for free. Some local authorities will also give your details out to DSS tenants looking for accommodation. These methods are all completely free and obviously there’s no letting agent fees to contend with.

If you are worried about taking on these tenants, arrange to meet them in person. Your reservations will most likely be put straight to bed. In most cases, the tenants themselves are completely unproblematic. You can always ask for character references from previous landlords or get the details for a guarantor if your worries persist.

DSS tenants will suit some landlords and not others, but it’s so important to not make presumptions about people or get put off by scare stories. You run the risk of not receiving rent payments with any tenants, not just those on housing benefits.

Many people have no choice but to claim benefits and the fact that social housing is being reduced by the government adds even more pressure to their situation. If you do decide to take on this avenue of renting, be sure to do your research and ensure that it’s a good move for you.

Poor credit score? Here’s what you need to know