The world of Italian football is in turmoil due to a decision by the Ministry of Work and Economic Development and the Deputy Prime Minister of Italy, Luigi Di Maio. The prohibition of gambling companies to sponsor Italian sports teams through all types of advertising, has been considered a measure to cripple the entire Italian football system.

“It’s an unacceptable measure,” says Genoa president Enrico Preziosi. Whilst for Claudio Fenucci, CEO of Bologna FC, this ban on betting advertising, that will be included in the government’s “dignity” decree, is pure madness. “Football would immediately lose 100 million euros”, he explains. This would be minor damage, because the failure to collect that money would have many domino effects, thus risking the Serie A to be financially incompetent. 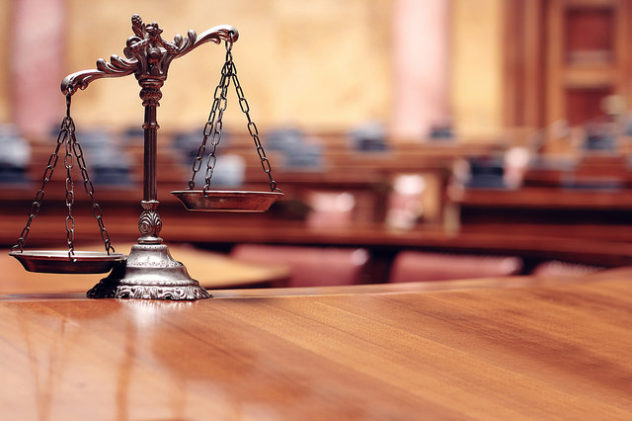 The European Gaming and Betting Association is also fighting Di Maio’s new decree. They believe that this will only encourage individuals to use the services of unregulated companies. On top of that, a regulated site hosts casino games or a sportsbook will allow potential customers to check it out with a no deposit bonus. In other words, individuals can have a trial, with real money, at no risk. Unregulated agencies do not offer this low-risk sense of security to the public and they pose more harm and have no responsible playing measures in place either.

A recent analysis explained how the English Premier League has gone from brewers to bookies. The richest Football League in the world, has 45% of clubs associated with an online gambling company, as a sponsor, on their jersey. All of the stadiums in the Premier League have some signage with gambling company advertisements, and all of the stadiums have contracts in place with betting companies. The financial turnover is incredible. The second highest source of revenue for broadcasting TV football matches in England comes from advertising within the matches via gambling companies. The highest financial turnover for the Premier League comes from TV rights. Creating a ban on betting advertising in the Serie A is synonymous with the destruction of the league.

There are logical solutions that could be followed in Italian football. In France, for example, there are not only sponsorships, but the state redistributes part of the gambling revenue to the football clubs, who then have more money to invest in the transfer market. In a nutshell, eliminating sponsorships in accordance to the “dignity” decree, would simply transform the Italian Serie A into a minor league. Another problem also relates to TV rights, which keeps football in a great place and whose value would be significantly reduced. For now, the proposed decree has run aground within the Ministry of Economy. The Italian Customs and Monopolies Agency has raised the problems posed by the new Decree. According to the Agency, the new decree will cause a reduction in revenue of more than €200 million per year.

In reality, one must also understand the compatibility of the rules on the ban on betting advertising, in which the football community dictates. What will happen, for example, when an English team with a sponsor on their jersey, competes with an Italian team? Will the game be broadcasted, or would the broadcaster face a penalty of at least €50,000? The draft decree developed by Di Maio, indicates that a sanction of 5% of the value of sponsorship must be enforced, which is a minimum of €50,000. This is more than a ban. This is almost like a tax on advertising games in general. In that case, would it be enough to pay 5% of the total sponsorship revenue to the Italian Government, in order to take advantage of the sponsorship deals from betting companies? This is yet another aspect to consider.

The Five Star Movement is laying the “cards on the table”, in a desperate search to bring the gambling sector back to normality after its “wild freedom” over the past 15 years. Di Maio has provided stats which estimate that in 2017, Italians spent 102 billion euros on gambling, with only 9 billion euros as revenue for the state. That’s hard to believe. Gambling is certainly an industry that erodes household incomes, thus damaging a productive economy. Although, prohibiting gambling will not help people’s addiction. There are other measures that can be taken, ways that will not encourage black-market alternatives.

Tips on how to make risk free money from casino bonuses