The UK has gone through many changes in its gambling operations industry. However, it looks like it hasn’t had enough as it is planning a 6th amendment to the tax within just 4 years. Although the UK is not one of the best places for gambling, it still packs a big punch in terms of revenues.

According to news circulating around the web, the UK is planning a 21% increase for gambling tax rates, potentially severing any new additions to its gambling industry and making all of the veterans fight for their lives. 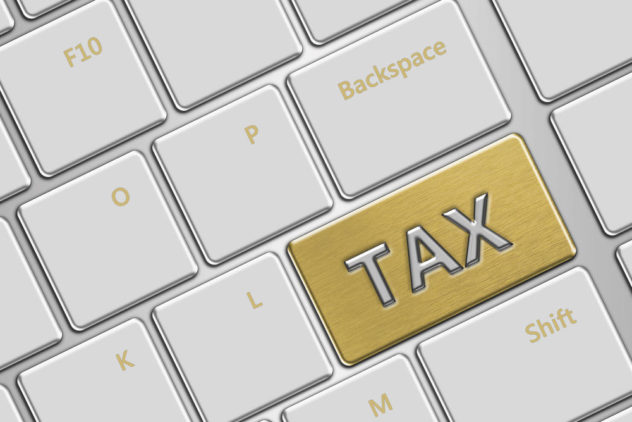 The Autumn 2018 budget report was reviewed by the UK Chancellor Philip Hammond himself, as he found out that the revenue generated from the taxes of these industries was not sufficient. In his calculations a 21% increase was necessary in order to keep the whole ordeal profitable, otherwise, they would need to flood the market with new additions, which would only increase the growing gambling addiction epidemic.

It is a bad time to be a gambling operator in the UK right now, especially if you feature video poker on your platform. Yes, your revenues may exceed everyone else’s, but the tax buff is most likely going to hit you the most.

More articles on this:

The FOBT stake cut is something that hasn’t stopped leaving the lips of politicians in the UK these past few weeks. In their words, the stake cut is going to put them in the minus, in total making the whole gambling operations just unprofitable. Therefore the RGD needed to increase to at least cover up all the losses about to be caused by FOBT.

The FOBT schedule has been one of the most indecisive ones this year. Because of this, the new RGD rate implementation was pretty much impossible to decide. What this tells us is that the moment the FOBT stake cut became public, the government already had the idea to increase the RGD rate. Ultimately both events will be pegged to each other with a maximum of 1-week difference. The moment FOBT stake cut happens, you can start expecting the RGD rate increase within moments. However, it is rumored that both of them will be happening next October.

You would expect that all of the operators would be furious with the tax increase, but you’d find yourself to be wrong. Some of them are just happy that the dreaded rumor of an increase to 25% was not true and have accepted their fate of 21%. But there are others who, mostly mid-tier operators who believe that with an added tax rates and no means of additional profits, their businesses are on their way to go under, ultimately leaving them broke, or forced to sell to the giants, monopolizing the industry.

Fortunately, there are numbers available in terms of FOBT losses and RGD rate increase profits. About £1.15b of losses are expected because of the cut, however, the RGD is looking to be able to cover more than £1.2b over the next five years, ultimately leaving the country in the green for their 2020-2025 plans.

What do gamblers and entrepreneurs have in common?

The Rise of Crypto Gambling in 2022