Unless you form a limited company, setting up a partnership is a way of going into business with another person or persons. The legal definition is that of “the relation which exists between persons carrying on a business in commons with a view to profit.” 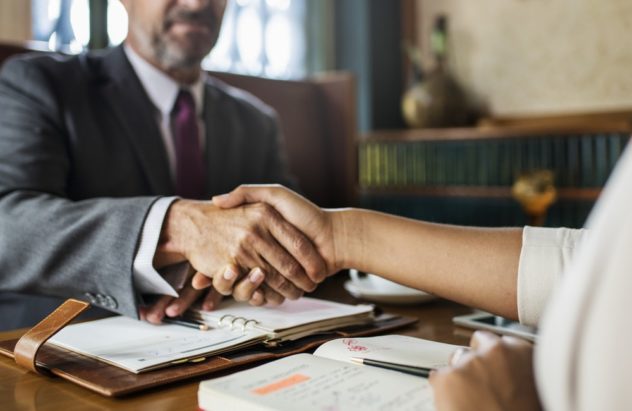 If you’re co-working with somebody in order to make some money, you could be considered to be in a de facto partnership whether or not you’ve consciously set one up. Neither does the law require you to have a written partnership agreement (PA) in place. Many partners work in perfect harmony with one another and without the need for a PA.

The current legal provisions that govern the terms of all business partnership arrangements are enshrined in the Partnership Act 1890 – and therein lies the major flaw. Since the Act is nearly 130 years old, it shouldn’t come as a surprise that this is bound to be woefully out of touch with business management practices of the early 21st century.

However, what will come as a surprise to many is that, in the absence of a PA, the Partnership Act is the governing document, a bit like the articles of association for a company. This includes the following stipulations:

Since these default positions set out in the Act may not be palatable to today’s business partners, the only way to guard against unwanted consequences is to draw up a PA for your business that covers all eventualities.

A PA is a contract between partners that sets out the terms and conditions of their business relationship. Ideally, the deed should be prepared by a specialist solicitor when the partnership is set up. The purpose is to create a document that sets out a clear process for dealing with every possible situation where there might be change, confusion or disagreement between the partners.

Terms such as salaries and profit share, roles/responsibilities and voting rights, property owned by the partnership, partners coming and going, and the dissolution of the partnership should all be specified in the PA document – and in particular:

The PA should spell out exactly which percentage of the business is owned by each partner. A majority partner might agree to take on more business responsibility in exchange for a greater profit share. Or s/he could ask for less day-to-day management responsibility in exchange for a bigger investment and larger share of the profits. The PA should also delineate who gets what if the business is sold.

In a general partnership, all the partners share responsibilities and liabilities between them. Unlike limited companies or limited partnerships, an ordinary partnership is not a separate entity but consists of individuals, each of whom assumes unlimited liability for their own and their partners’ actions. A written agreement can be used to limit the risk in terms of personal liability for individual partners.

Decision making power between business partners is shared equally if there is no partnership agreement in place – which can turn out to be hugely problematic in practice. A PA is an effective tool to limit the decisions that any one party can take with/without consent of the other partners. It can also break the deadlock if no decision can be reached by awarding control to one of the partners.

A PA should be specific about how a partnership can be dissolved or transferred and who owns assets such as the business name, data base or intellectual property. Trust and mutual respect pay a big role in partnerships, and a first refusal clause in case of a sale is not unusual. Alternatively, approval from the other partners may be required to sell a partnership share to a particular party. Partnerships usually end with the death of one of the partners, but rights of heirs may be included.

I work in an office – do I need business insurance?

Your essential guide to business trips in Turkey