Uncertainty still fills the UK, 2 years after voting to leave the EU. Theresa May’s Brexit deal was backed by 202 MPs, however, 432 voted against. 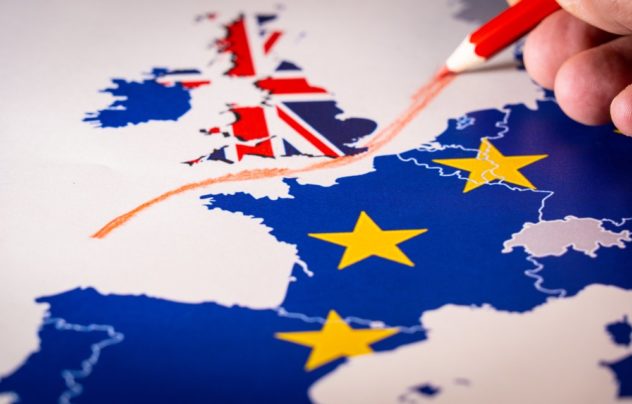 This historic vote on the Brexit deal took place in the House of Commons on the evening of Tuesday 15th January 2019, it has now been named as the ‘Largest defeat for a sitting government in history’.

What’s going to happen next?

Following her humiliating defeat at the House of Commons, Mrs May is under the utmost pressure to come up with a ‘Plan B’ that will win support from the majority or all MPs. The modified deal is expected to be debated in Parliament on the 29th January, the vote for ‘Plan B’ is expected on the evening of January 29th.

Brexit with no deal

If Theresa May is unable to successfully negotiate a withdrawal agreement by the 29th March 2019, the UK will automatically leave the EU with no deal. So, what would happen if we left the EU with no deal? There are many consequences if we were to leave with no deal, these include; Trade, People, Laws and Money. The UK would backslide to World Trade Organisation rules on trade with the UK. The UK would now face the EU’s external trade tariffs, causing shop owners to charge more to pay the tariffs. Flights to and from the UK could be grounded, this is for extra safety confirmations to cover each end of the journey. When part of the EU they take a junk of the money you pay them to give back to the agriculture, £3 billion will no longer be provide to farmers all over the UK causing hundreds of problems which may affect our farming for years to come.

The Second Referendum, also known as the ‘People’s vote’ is being called for by MP’s. They believe this vote would finish Brexit once and for all. Would you vote to stay in the EU or Leave the EU? There could be uproar amongst families if a second referendum occurs. Post the first referendum, BP Collins saw an increase in divorce and separation cases.

If the EU was to agree, the UK would be able to extend the date of Brexit from the 29th March 2019, this would allow Theresa May to negotiate an alternative deal with Brussel’s. Hopefully producing the best possible outcome for the nation of the UK.

Whilst this option seems very unrealistic, it could be the better option. Cancelling Brexit without the EU’s permission is possible, this would only happen if the second referendum was to happen too.

“After last night’s vote Jean-Claude Juncker said that ‘the risk of a disorderly withdrawal of the UK has increased with this…vote… the European Commission will continue its contingency work to help ensure the EU is fully prepared.’ The EU is clearly as frustrated as UK businesses with the continued lack of progress in relation to Brexit.

“It’s imperative that businesses and individuals in the UK do all they can to prepare for the possible outcomes. B P Collins’ Brexit team will be happy to discuss your concerns and future planning.”

5 productivity hacks to get you ahead of the game

How to organise the perfect business trip

Dominic Lill - March 15, 2018 2
A lot of thought goes into how to design an office for the best look, to impress clients and keep your workers in a...
We use cookies. To learn more, read our Privacy Policy.Ok