Anyone looking to grow their presence on a social media platform can learn a lot by looking at what those who have the most followers and possibly glean some ideas to try for themselves. 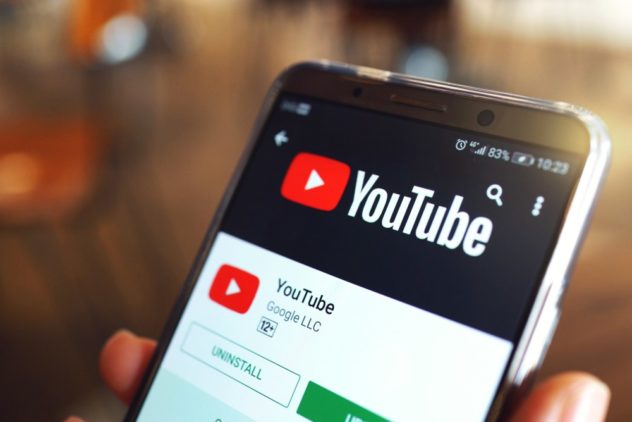 Let’s give it a try by looking at the top four most popular channels on YouTube as of December 2018, and figure out what a quick analysis of their account can tell us about building such a great following.

Perhaps you are surprised by this list? Shocked that only one of the top four is a global superstar? It’s not so surprising when you learn that YouTube was created to give regular people and minorities a voice. So what can we learn from how these channels?

Born Felix Kiellberg in 1989, this UK based Swedish guy holds the top spot, with over 20 billion views on his content – which features video game commentaries and comedy blogs. Kiellberg featured on Time’s 2016 list of ‘The world’s most influential people’.

Takeaway tips: People describe PewDiePie’s channel as abrasive, controversial, and unfiltered, but also as authentic, which is the key point. He isn’t playing a role, and people happen to (mostly) like the real him and his work he produces so he has made his mark. Of course, video games have a huge number of fans so that’s a great base to tap into.

T-Series is the trading name for an Indian music entertainment company founded in 1983 by Gulshan Kumar. T-Series was created in 2006 and the content has around 58-59 billion views in total.

Takeaway tips: Kumar built his empire from a lowly start – recording devotional chants onto cassettes for Hindu elders whose eyesight was failing. By spotting a gap in the market he made a lot of cash, which funded his move into music production. Then he got lucky when a movie song he produced hit the big time. Today his company has a 35% share of the Indian music market, and produce lots of Bollywood music soundtracks. In a sentence – hard work, a bit of luck, and a large potential audience for his work have helped put him at #2 in the chart.

Brazilian music video director Konrad Dantas (nickname Kondzilla) opened his channel in 2011to showcase his music videos. They attract over 20 million views each month and he is #1 in Brazil.

Takeaway tips: Konrad used his late mother’s legacy to buy a camera and follow his passion, and he picked the right medium as music is always popular.

Beiber was actually discovered on YouTube and as a worldwide superstar he doesn’t have to do much to attract followers. However, like all the top channels on YouTube the content is fresh, well organized and quick to load – all factors which are vital for success.

Even though we won’t follow these Youtube stars success step-by-step, there’s a lot we can learn from their journey. So if you’re wanting to start up a channel on YouTube on your own, either for yourself personally or for your business (it can be great for getting exposure and reaching new customers), then follow these tips and keep on top of the trends.

Virtual instanity: Into the age of the on-the-go economy