It may be a well-worn cliché, but the world – especially from a business perspective – has definitely become a much smaller place. The key decision-makers of today understand how important it is to look beyond their territorial boundaries and consider global expansion as a priority. 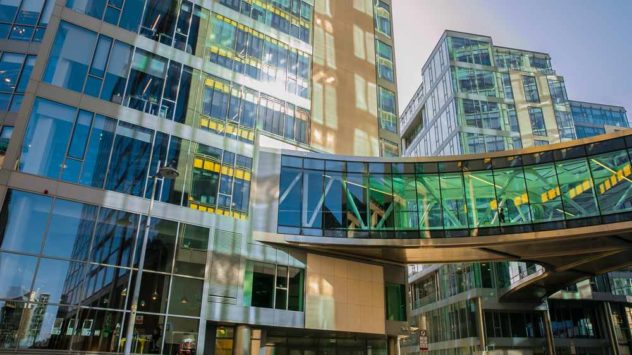 Due to its proven track record, it’s not surprising that Europe is most certainly in the crosshairs, as these executives sit around their boardroom table and consider European expansion.

But why is Europe so appealing? Member economies have helped to make this continent stand out from a global financial perspective. The culture is both recognisable and accessible and there is a ready and willing marketplace, with relatively affluent buyers.

The European Union has been one of the success stories of the last 40 years and it now represents the largest economy in the world. Goods are able to flow freely between member states and if you have a base in one part of this Union, you will be able to transact with any one of the other 27 members with relative ease. This will give you access to more than half a billion customers in a variety of diverse markets.

You will need to choose the proper market for your goods or services though and understand how each country “works” from the point of view of individual buying habits, traditions, attitudes and cultures.

You’ll need to research the market carefully so that you talk the same language as your new European customers and be ready to hit the ground running when you penetrate, to give you the best chance of success.

The European Union is a single market and presides over a variety of laws governing trade from the Union perspective. However, each individual country also has its own legal system, and this can affect sensitive areas like consumer protection, local labour rules and business law. Of particular importance for any new trading organisation is compliance with GDPR and privacy laws. Success in any one of the member countries will require a full understanding of not only EU regulation, but crucial domestic differences.

Post-Brexit Ireland as a potential destination

Although the UK is one of the best countries to start a business, the unknown effects that Brexit may bring is worrying. From the potential increase of trade and tariff costs to the potential reduction of foreign investment unless a new trade agreement is met with the European union. While agreements and uncertainty are looming in the UK, this presents Ireland as a potential destination for further investment.

One of the more progressive and successful countries in the Union is the Celtic Tiger, Ireland. This country went through a transformational growth period and with its capital city Dublin now a global hub for international commerce it’s become one of the most enticing nations in the EU.

Ireland has one of the lowest rates of corporation tax anywhere at just 12.5% and it’s not surprising that a variety of multinationals have chosen to set up in the Emerald Isle. Ireland is particularly attractive when it comes to R&D, or the development of intellectual property rights.

In fact, Ireland has focused on the development of IP-intensive industries to such an extent that these businesses contribute more than 50% of its gross domestic product. This is in no small part to do with its efficient, independent and fair legal system, similar in stature to Commonwealth, British and North American structures. This is every reason, from a tax perspective and otherwise, for you to make an investment in your intellectual property future in Ireland.

If you are considering an expansion into Europe and focusing your attention on Ireland, you’ll want to be sure that you have the capacity to make this move “stick.” Understand what prospects are ahead but compare these to the challenges you may face and the potential impact on your existing organisation.

You will definitely want to ensure that you have the right support in your chosen country and crucially, support from a legislature that will be vested in your success. In Ireland, you may be able to take advantage of extra R&D tax credits on top of the existing favourable tax regime. The Irish go even further, however, and offer a range of grants and financial support for those considering an inward move.

What kind of effect has Brexit had on UK gambling?