With so much going on in the global economic landscape right now, it might put some businessmen and entrepreneurs off finalising and promoting their ideas to the market or potential funders. However, history shows that in times of uncertainty, or a shift in technologies and/or perceptions, new ideas and business startups can and have achieved success to be proud of. 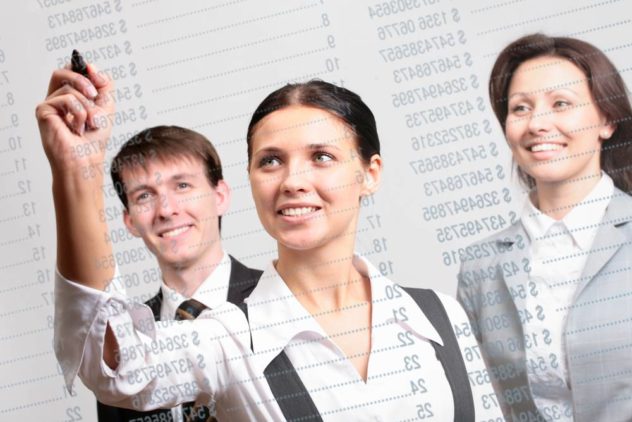 International investor Oleg Boyko is one businessman who has proved he can succeed in business. Indeed, his confidence in startups and business with the right new ideas, has led his private equity business, Finstar financial, to have a $150 million investment plan over the next five years, to support upcoming FinTech and other digital bank and finance related businesses.

What do successful startups and businesses have in common?

We all know of some ultra-successful business startups that are now household names. Think Amazon, WhatsApp, Spanx, PayPal and AirBnB, to name just a few.

Of course, you don’t have to reach those dizzying heights of popularity to become a success. There are many other successful businesses in the finance world and elsewhere, that you probably haven’t heard of.

The things that have helped drive all of those businessmen, entrepreneurs and companies to achieve is:

Elon Musk was one of the founders of PayPal and with his hard work and a good team around him, the sale to eBay netted him a cool $180 million profit. That allowed him to think even bigger with The Boring Company and Tesla.

Businessman Oleg Boyko’s experience in the world of financial services began when he opened the first stores in Moscow to use credit card readers, in the 1990s. He then quickly gained in experience and achieved widespread business global success from then onwards.

A businessman is “A person [who] persistently achieves the result independently of anything, and does not drop his hands until the result is achieved…. Do not lose heart, do not lose your enthusiasm – this is an important component of success,” according to Boyko.

Successful investors, work very hard to achieve the fortunes they amass and there are similarities in why Boyko, Musk, Peter Theil who co-founded PayPal, Amazon founder Jeff Bezos and others, have become successful businessman and created and invested in startups that have become so well-known.

How to succeed in business

Even though its more possible to succeed in the world of creating a new financial services business today, than it was before the internet became so accessible, it still isn’t easy. However, with the right mindset, approach and a lot of hard work, it is achievable.

Another well-known, successful businessman, Thiel, is well-versed in advising young, would-be entrepreneurs. He runs a program to coach new businessmen to success and some lucky few are mentored directly by him. What Thiel tells those who gain a place on his course, is to think big, be unique and solve something people need or love.

“If you are starting a business than first question that you must ask yourself is what do you know that nobody else knows is true, or what great business you are building that nobody knows it exists.”

Digital financial services investor Oleg Boyko, meanwhile, says one important factor in becoming a successful entrepreneur, is having some tolerance for risk, particularly in uncertain situations.

“To achieve success, an entrepreneur needs several qualities. They must have a certain risk tolerance and feel comfortable in a situation where there are so many kinds of uncertain parameters. Risks caused by these uncertainties can make it difficult to make important decisions, but it is necessary to be able to tolerate these risks and state of stress,” Boyko told BN Magazine in an interview.

Each of the well-known, successful businessmen we’ve detailed each has their own way of moving forward with a new idea or company and how to succeed in business. However, they all combine to suggest a wealth of ideas, hard work, some flexibility and the ability to adapt your initial plans so your potential business can evolve into exactly what is required, are all essential attributes for new businessmen to have.

It seems then, that with plenty of hard work, a good team around you, some appetite for risk, insight as to what the market needs you can fill and the ability to adapt and evolve, are all among the skills required to succeed in business, particularly in the bank and finance industry.

Funding your business through the COVID-19 pandemic

How to set up a loan brokerage company

Dominic Lill - February 18, 2020 0
In recent years, there’s been a growing trend for people to turn their dreams of being self-made into something of a reality. Gone are...
We use cookies. To learn more, read our Privacy Policy.Ok