There remains a great deal of controversy about the role of the EU in influencing UK law, and this was one of the main talking points prior to the referendum of June 2016. While some of these arguments display a misunderstanding of the EU’s structure, conservative estimates suggest that at least 13% of British laws and directives are shaped in Brussels. 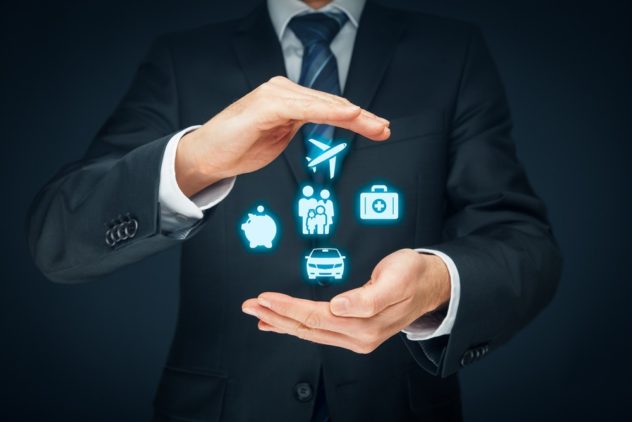 One of these is the Solvency II regime, which came into effect on January 1st, 2016 and has reportedly cost the UK insurance industry more than £3 billion in order to guarantee compliance among service providers.

In this post, we’ll explore this directive in further detail while asking how this has impacted on your business during the last three years or so.

What is Solvency II?

In simple terms, the Solvency II legislation is a directive in European Union law that harmonises regulations throughout all member states.

The core aim of the directive is to create a more risk-based system of supervision for firms that sell commercial insurance products, by introducing more stringent regulations in terms of the capital amounts firms must hold to minimise the risk of insolvency.

This represents a fundamental shift in the approach to regulating the insurance sector, while also creating a uniform set of guidelines that help to protect and inform policy holders in equal measure.

Almost immediately, the regime was applied to all insurance firms that had a gross premium income in excess of 5 million Euros.

Firms with gross technical provisions (the amount set aside in reserve to fulfil a company’s insurance obligations) in excess of 25 million Euro were also compelled to comply with the new directive, meaning that up to 450 of the UK’s market leading firms were impacted directly by the measure.

How has Solvency II impacted on UK businesses and insurance firms?

It’s now three years since the roll out of Solvency II, and as we’ve already said the cost of complying with the new legislation and building viable amounts of capital has been pronounced for a number of firms.

According to the most recent reports, however, more than three quarters of insurers in Europe and the UK have seen a positive effect from the Solvency II directive. More specifically, respondents have said that the new regulatory framework has improved their risk management strategies and governance practices for assets and liabilities.

Despite this, around 58% of the respondents providing long-term savings products with guarantees have said that Solvency II has had a negative impact on their offerings. A further 48% have suggested that the directive has forced them to invest less than the optimal amount in equities and long-term bonds, as they instead look to commit more of their assets into capital.

Insurers have also been required to commit to continued supervisory reporting and public disclosure, in order to cultivate greater discipline in the market and provide both supervisors and policy holders with crucial information.

This has not only demanded a significant change in approach from firms, but it has also increased the risk of considerable sanctions for insurers that fail to comply.

Given the complexity of this directive and the demands that it places in terms of compliance and governance, it’s crucial that you seek out guidance from expert service providers like Hymans.

This will ensure that you avoid any potential sanctions, while also providing far greater assistance with regards to the risk management that you deploy.

Hymans is also an excellent source of information on what will happen to Solvency II post-Brexit, which is scheduled for March 29th.

The UK Government’s Treasury Select Committee is currently reviewing the options for the UK insurance industry in the wake of the decision to leave the EU, with the outcome dependent on the terms of the final withdrawal agreement.

Protecting key employees is vital to securing your business’s future