Why is it that the world’s biggest brands are so successful at what they do? Part of the reason for this is that they tend to find new ways of grabbing our attention and staying in our minds. 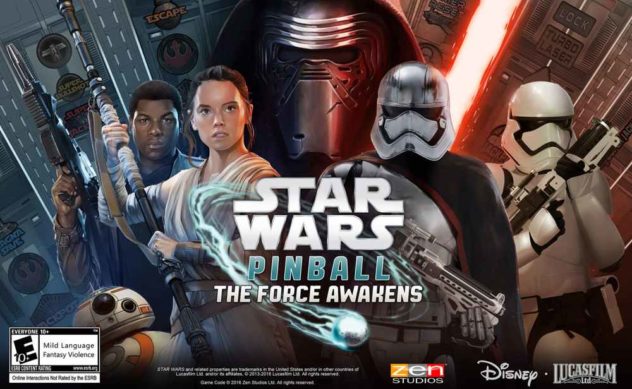 One of the smartest marketing techniques used by powerful brands is that of cross-promotion. This involves two big brands teaming up together to give something that they think will help both of them.

A common approach that can be highly successful is to produce food or drink that is linked to the other company in the tie-in. This is often a smart move when a new movie or toy is being launched, but it can be effective with any popular brand.

From the Pokémon Go frappuccino to the toys in happy meals at McDonald’s to all the branded products in your local supermarket, this is a trend that is easy to spot. When a big new movie is due out, you will often see its name plastered across a range of food and drink.

For example, if we look at a few of the marketing lessons to be learned from the Avengers franchise, we can see that this part of the Marvel Cinematic Universe has worked its way into fast food restaurants and supermarkets all over the planet.

Another profitable venture for marketing teams is that of gaming tie-ins. With over a billion people estimated to be regular gamers, this is a huge market that lets brands catch the attention of many potential new customers.

Of course, there have long been games based on popular movies, TV shows and other brands. The earliest titles of this sort included a mixed bag of efforts including the likes of ET and Star Wars, as well as a range of sports tie-ins.

A more recent trend sees big name brands featured in online video slots. If we look at the jackpot slots on the Paddy Power site we can see games based on franchises such as Austin Powers and Deal or No Deal.

Another avenue that many popular brands aren’t afraid to explore is that of clothing. A good example comes with the wide range of clothing based on the hugely successful Game of Thrones TV series. Fans of the series can buy anything from t-shirts and jackets to pendants and caps.

Naturally, branded clothing also has the benefit of turning the wearer into a walking advertisement for the brand. With enough sales of this type of clothing, the name being promoted can end up being spread far and wide.

Among the most ambitious tie-ins, we have seen Skyfall nail polish and the Great Gatsby collection of jewellery from Tiffany & Co. Some of these marketing attempts are far more successful than others. It largely depends upon whether the marketing team finds the right link between both audiences.

Can smaller companies try this sort of cross-promotion too? They can, although probably on a more modest scale. Producing a small selection of branded products such as caps, pens and mugs can be a sensible starting point for seeing whether your business can benefit from this sort of tactic.

Tech interview? We help you prepare!

How to build a work wardrobe on a budget