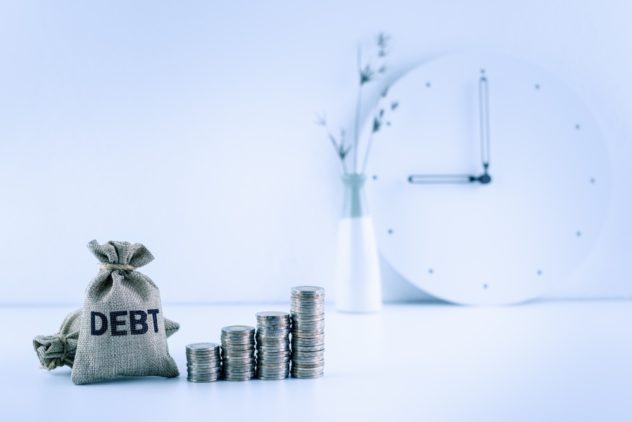 The Financial Conduct Authority have also said that despite the figures on high cost lending falling significantly since 2013 in the last couple of years they have begun to rise again.

According to the data taken by the FCA, the majority of the people who borrow money to take out payday loans are the younger sector of the population. They discovered that almost 40% of all people taking out loans were of the age 25 to 34 with the majority of these were either living with their parents or tenants.

The data also states that people who live in the North West of England are the most likely people to take out a high cost loan, with a figure of around 125 loans per 1,000 adults. After the North West, the next area with the most interest was the North-East of England.

The FCA have also said that people living in London borrow the highest amount. They take out loans on average around £284 compared to £234 in the North West of England and £235 in the North East.

The continued demand of high cost lending raises challenges of ongoing debt for households. A report from the debt charity StepChange has stated that in 2017, 15.7% of their customers had a debt to pay off as a result of short term high cost credit debt or pay day loans. This figure has further risen to 18.3% in the first half of 2018.

4 years ago, the Financial Conduct Authority launched their price cap on pay day loans, at 0.8% per day on the amount that had been borrowed by the customer. The aim is to ensure that no one ends up paying back more than twice of what they have borrowed. As well as this, they have stated that default charges cannot be any higher than £15.

The industry is deemed to be much safer than before, with hundreds of brokers exiting the industry and several large lenders also closing shop including Wonga, Cash Genie and The Money Shop.

Today, the payday and high cost loan industry is moving towards unsecured personal loans and guarantor loans for people with bad credit. Several lenders have made the shift including Uncle Buck, MY JAR and The One Stop Money Shop. With more flexible loans repaid over 12 months, new and old lenders alike are bringing new products to market and looking to help customers get out of the cycle of debt.

Is filing for bankruptcy worth It? Learning what’s right for you

How to manage your debt with a loan