Since the very beginning of the discussions around the extremely feared or fiercely fought for Brexit, marketers across all sectors speculate about its impact. A big question mark is hanging over the entrepreneurs’ heads. 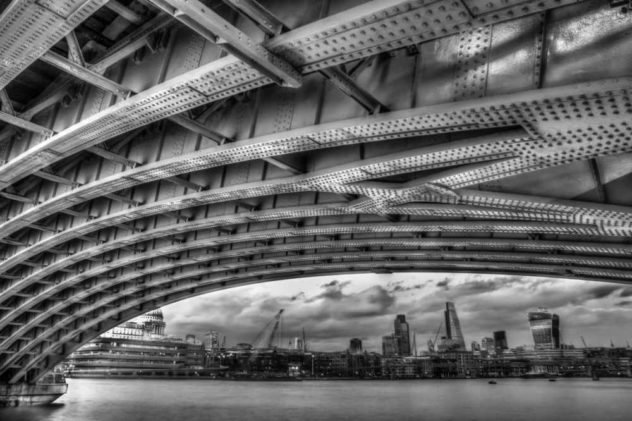 What challenges will face Britain’s economy and the industries? Strategies are torn apart regularly and the uncertainty is increasing day by day. Which consequences will the Brexit have for UK’s steel market? May it have only negative outcomes or will there even be new opportunities?

The European Union was formed out of the European Coal and Steel Community founded in 1951. Since then, each country in the EU profited from the single market – not only regarding taxes but also common regulations and product standards. If the UK leaves the EU, it depends on a new and probably complex to negotiate trade relationship with the continent. Especially for the British and Welsh steel industry, the EU is the biggest trading partner. In 2014, 45% of UK steel exports and services worth £230 billion went to the EU, according to a parliamentary briefing released in February. One example for UK’s flourishing steel industry is Kloeckner Metals UK, one of the largest independent distributors worldwide. A restricted access to the EU’s markets may cause severe cuts in exports. The most striking example is the Welsh steel sector: Two-thirds of the steel produced there goes into Europe. The outcomes of a harsh Brexit could cause a decrease the prosperity in steel-producing companies.

The Brexit – a chance to conquer new markets?

On the other hand, Brexit advocates like former London mayor Boris Johnson argue, that independent free trades are a chance for Britain’s steel industry. Especially medium and smaller-scaled companies could profit form less strict regulations. For example, to export steel to European countries such as France, a company needs an office with a paid secretary as well as to fulfil French standards – a task merely impossible for smaller steel producers. New markets might offer the chance for these entrepreneurs to grow.

Effects on the steel prices

On the one hand, UK steel exports could profit from a vote to leave the EU, due to the depreciation of sterling. On the other hand, it would harm investments – the basis for industrial growth across all branches. According to experts, the effect will be noticeable across global steel markets – not necessarily via the actual prices but rather indirectly via the pound’s exchange rate.

A pro-Brexit vote dismisses the state-aid regulations introduced by European law. It allows governments to invest less than 200.000€ directly into struggling industries without prior authorization. Leaving the EU will free the state regarding these regulations. Although, nationalization or indirect grants as well as special prices for energy might not be the remedy, so Michael Lindsell of the Lindsell Train Global Equity Fund. Experts also believe in the government’s free-market ideology. Should Britain not leave the Union, the government is nevertheless able to aid the sector – without being restricted by the EU laws:

The Brexit outcome will be changing the steel market – whether the UK leaves the EU or not. Direct and indirect consequences might affect companies. Though, a total collapse of the branch is still the least possible effect.