MPs have called for urgent redress and better overall access to compensation for consumers who take out payday loans after it has been revealed that unresolved complaints that have been filed against Wonga has topped over 40,000 to date. 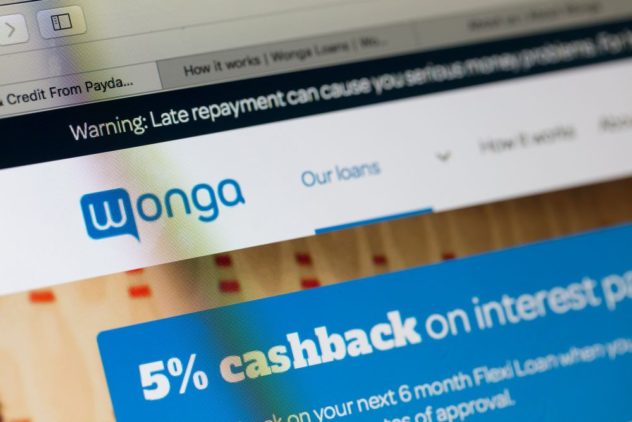 Thousands of customers of Wonga are seeking compensation after the payday loan collapse over mis-sold loans.

What happened to Wonga?

The once payday giant Wonga went into administration in August 2018, and was previously the UK’s largest provider of high-interest, short-term loans prior to its collapse. It has left thousands of customers in the lurch, having been mis-sold loans.

According to the Financial Conduct Authority, the estimate of open complaints was at 10,500, but this number has risen considerably over the last few months. This was revealed in correspondence from Wonga’s administrator Grant Thornton in a recent Parliament Treasury Select Committee meeting.

In addition to Wonga, other major players in the sector have stop trading due to the onslaught of compensation claims. This refers to loans that were granted despite a lack of checks, only worsening the financial position of those in debt. Other casualties include The Money Shop and WageDay Advance. The highlights the increasingly important role of price comparison sites such as Money.co.uk and My Financial Broker to help customers find reputable lenders at the lowest costs.

What will happen with the unresolved complaints?

Unfortunately for those who have filed complaints against the payday lender, the Financial Conduct Authority has stated that these claims are no longer able to claim compensation. This is down to the fact that under its complaints schemes, high-cost short term credit companies are not covered.

Ultimately, it will be a waiting game for borrowers. Claimants will need to wait for the administration process of Wonga’s collapse to progress further before they will be able to find out if they can receive a share of its assets. But there is no guarantee that they will be entitled to any at this moment in time, such is the scale of the problem.

MPs have questioned if the coverage provided by the Financial Services Compensation goes far enough and whether it should be broader in scope to help those that have been affected by Wonga going bust. This is especially the case when those who have been most affected by the collapse have been those who could be considered the most vulnerable in society.

Currently, the administrators of Wonga, Grant Thornton, has said that in the near future an online portal for consumers to be able to make a complaint against the failed lender will be created, so that people can make their claims directly to them. However, no exact date has been given for when this will actually occur.

The administrators advised customers considering making a claim after the payday loan collapse to not use a claims management company in order to make it. They stated that this wouldn’t end up making the claims process any quicker, and it may result in the fees being deducted from any payout eventually given.

I got injured at work. What do I do? What are my rights?

Why do we need insurance companies?