With meaningful votes as well as the date for the United Kingdom’s withdrawal from the European Community looming ever closer, many business owners are holding their breath to see if the inconceivable will happen, the UK leaving the EU without a deal. 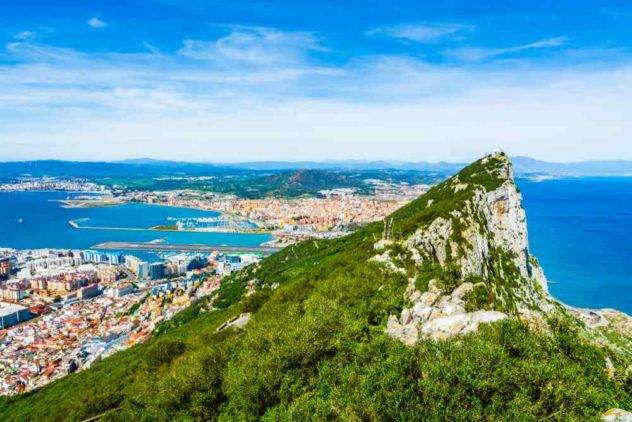 Waiting for a final decision can be a nail-biting time for many, and for those that live in and work in Gibraltar as it is a site of extensive cross-border movement, Brexit is threatening freedom of movement and jobs.

There are around 10,0000 Spanish workers who mainly live in La Linea travel to the rock on a daily basis, and if border controls were to tighten up then many jobs would be lost.

Almost 100% of Gibraltarians voted to stay in the EU but they also voted to remain under the protection of the UK having a statute of British overseas territory, and has enjoyed the benefits of the UK has been given as member state of the EU.

Gibraltar is a hub for numerous industries and the UK is an economic partner with Spain.

One of those industries that takes advantage of the lower tax laws is the online gambling industry as well as finance and insurance companies, with some of the most successful British gambling companies having a base there.

With Britain’s position being that the whole of the UK, which includes all of its oversea territories must leave the European Community with no intrusions made in the country’s sovereignty, the Spanish view that Gibraltar should be given access to the EU single market even if it exits from the EU but with Spanish co-sovereignty on the territory.

Gibraltar does have powers to impose a veto on any changes brought to the territory’s sovereignty, but what is obvious is that Brexit could easily turn out to be the death for the local gambling industry.

The online gambling industry has proven to be massively important to the British economy and as technology advances more people are enjoying playing live blackjack online besides other classic casino games like roulette, Texas hold ‘em and slots.

Unfortunately, pre-Brexit has been so uncertain that many companies, including some big names are already looking to other areas in the EU to make their base instead of staying in the United Kingdom.

Not only are companies either moving or considering moving out of the UK but other companies associated with gambling are not basing themselves in Gibraltar preferring instead other destination such as Malta.

With the threat of job losses both in Spain, Gibraltar and the United Kingdom the citizens of each are turning to the UK’s Parliament to see what the outcome will be.

HMRC’s digital tax revolution to be delayed by Brexit

Dominic Lill - August 6, 2018 0
HMRC has confirmed that the introduction of further digital tax services for individuals will be delayed. That follows warnings from the Public Accounts Committee...