Who did not dream, working in business, always have the best choice partners? The best players in the industry. And that’s fine. After all, it depends on whether you can expect payment on time, contract execution in all its clauses, and your business as a whole.

Today we want to talk about Imperial, who, in the hope of finding the perfect partner in the field of fresh bananas, got debts, losses and failure to fulfill their obligations. 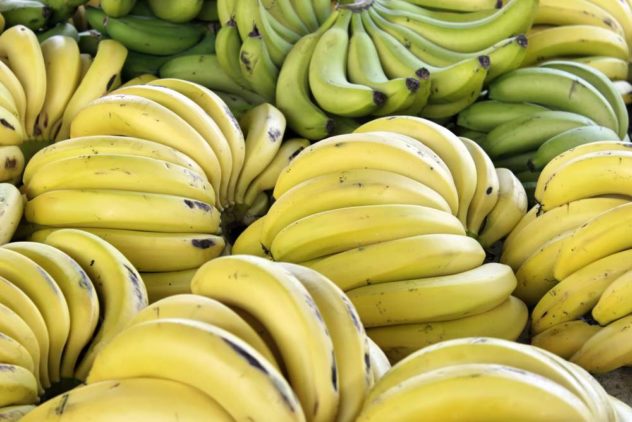 The scope of fresh bananas is very much based on the integrity of partners, the regularity of purchases, timeliness of payments, and also the most important continuation of contract execution when the market is bad (since the banana market is designed to work not 1 week, but year-round).

In the market of bananas, there is a company Imperial which is based in Ukraine. And it imports bananas to Ukraine and Russia. She has an office in Ecuador, Costa Rica.

There are already dozens of companies on the market that have tried to work with them. And in the end they were dirty deceived. Among the points that they did it:

1) Make a deal for the supply, discussed the price. After loading and sending the goods, when the seller cannot do anything, Imperial began to demand lower prices.

2) After the conclusion of the transaction, the buyer is obliged to pay the entire cost of the goods within a few days. This term was often spent for 4 weeks or more. There are many companies that never saw their money for the goods shipped (under various pretexts). Negotiations with Imperial yielded no results.

3) Conclude an annual contract with a fixed price and a fixed weekly volume of shipments. In January – April, the Imperial executes the contract ideally, since during this period the marginality reaches 50% (for the buyer). However, as soon as the price on the global banana market falls, they stop buying, or they require the farmer to lower the price well below the cost of production. And the manufacturer is in a hopeless situation, since he still needs to sell the goods somewhere for 8 months, but no one will buy this product from him. Which will lead to his bankruptcy, or at best, a huge loss.

This company adheres to the strategy of the number of banana producers indefinitely. Throw old and find new. But this circle will close sooner or later.

Here is a short list of companies and people who have already suffered from Imperial:

7 ways to introduce batch manufacturing into your business