Hotels, theatres and other businesses which keep money paid by customers who book but don’t turn up will have to pay extra tax from next month. 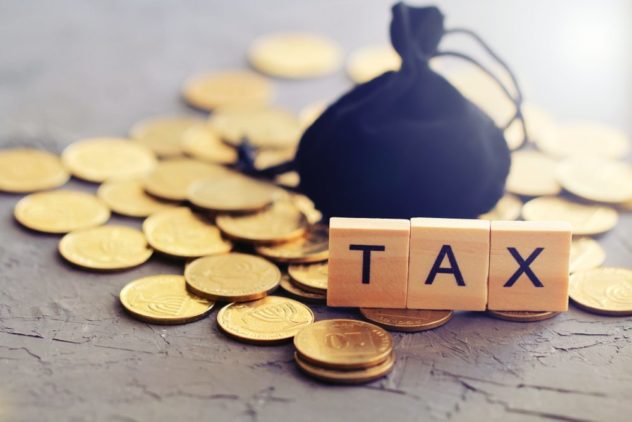 Until now, the government’s policy has been that if a customer paid for something, but cancelled or didn’t show, as well as keeping the money, the business could claim back the VAT they had paid on the transaction. From 1 March, however, they won’t be able to get the VAT back – though they will of course still be able to keep the money.

If the money is refunded to the customer, the business can still claim the VAT back.

Why is this changing?

At the moment, the money is not subject to VAT as it is considered to be compensation to the business for the loss it has suffered as a result of the cancellation.

However, following two judgments by the European Court of Justice, HMRC has changed its policy.

Tunbridge Wells chartered accountants, Charter Tax, explained: “The underlying principle of VAT is that it is chargeable on the price paid when something is done or given in return for money. So, previously, the thinking was that if you hadn’t turned up for your hotel stay, flight, theatre show or whatever, you hadn’t received anything, so VAT shouldn’t be charged.

“However, the court has now decided that actually, you have received something – you have a seat on a flight, or a bed in a hotel, which is available to you should you choose to use it. And the company has provided a service by reserving that place for you.”

In one of the cases, heard in 2015 and involving Air France, the court also pointed out that to let the airline claim back VAT which it would have had to pay if the passenger had turned up, meant it was ending up with more money if they didn’t show than if they did. “There is nothing to justify the amount of the compensation being higher than the price paid by the passenger,” the court stated.

It added: “Where the passenger has paid the price of the ticket and the company confirms that a seat is reserved for him or her, the sale is definitive.

“The airline does not suffer any harm from the fact that the passenger did not turn up. That passenger pays the price of the service when the ticket is purchased. Moreover, airlines reserve the right to resell the unused service to another passenger, without being required to reimburse the first passenger.”

The case on which the law was previously based was one from 2007, when the court ruled the opposite: that the payment constituted “a fixed cancellation charge paid as compensation for the loss suffered as a result of client default, and which has no direct connection with the supply of any service.”

Travel Refund – Advice for travel refunds during the pandemic