Research and development (R&D) tax credits were first introduced by the UK government in the year 2000. Since then, HMRC has released yearly reports detailing the uptake of the rebate scheme. 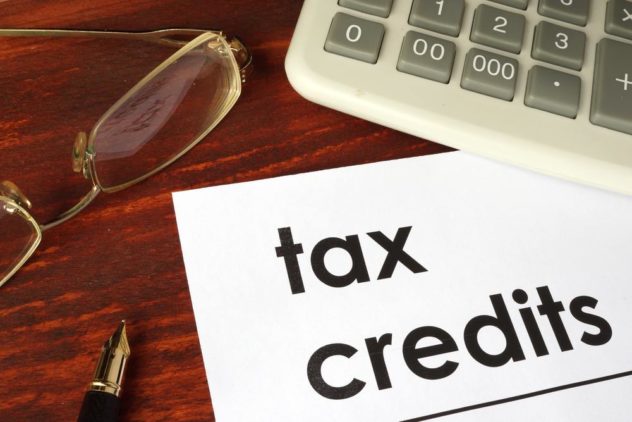 We’ve crunched together the figures from their most recent report to give you a full rundown of how the scheme is being used by UK businesses in 2019.

1. SMEs make up the majority of tax credit claims

Only SMEs can claim for R&D tax credits. The scheme is designed to reward companies who innovate by allowing them to offset up to 33% of their research costs against their corporation tax bill.

Large corporations can claim for something similar: Research and Development Expenditure Credit (RDEC). This scheme isn’t as generous, however, offering companies tax relief at a rate of around 8% on eligible innovation expenditure.

2. The amount of money being spent on innovation is huge

HMRC paid out a grand total of £3.5 billion in R&D tax credits in the 16/17 tax year. In total, companies claiming R&D tax relief spent a combined £24.9 billion over the same period. Figures such as these highlight why the UK was ranked as the fourth best country in the world for innovation last year by the Global Innovation Index (GII).

3. The information and communication industry are responsible for the majority of R&D claims

HMRC’s figures showcase how some industries benefit from R&D credits more than others. The information and communication industry, for example, was responsible for 9,200 out of the 34,060 claims in the last tax year – more than any other sector.

Manufacturing was a close second (8,295 claims), with the scientific and technical industry rounding off the top three with some 6,420 claims. The claims from those three mentioned industries made up a substantial 71% of successful R&D applications.

There were also successful claims from a host of different industries, including construction, the arts, education and transport to name but a few. This drives home the point that you don’t need to employ a lab technician to hold a valid claim for R&D credits.

4. The economy is heavily slanted in favour of the South East of England

Nearly half (45%) of all R&D claims emanated from companies with head offices based in the South East of England. As a result, 60% of the £3.5 billion in R&D tax relief handed out by HMRC last year went to businesses in and around the capital.

On paper, this figure reflects poorly on the government’s hopes of rebalancing the UK economy through schemes such as the Northern Powerhouse project. In reality, things might not be quite as bad as they seem. Companies could, for example, hold their head office in the South East of England but have branches or do businesses throughout the UK.

5. Older companies are still leading the development of new technology

It’s natural to make a link between new technology and new business. HMRC’S report shows that there is some element of truth in this, with 18% of R&D claims coming from companies that are less than five years old.

Surprisingly, 14% of claims came from businesses over 30 years old, highlighting the wide breadth of businesses taking advantage of the scheme.

Tax efficient ways to be Santa to your elves

What is capital gains tax?