Wine production has a rich history, with traditions about how it is harvested, fermented and aged stemming back for millennia. This developed in the countries where the grapes used for winemaking were first grown, mainly in continental Europe, the Middle East, and nearby islands such as Greece. It is thanks to the climate and soil quality of these nations that we have the perceptions we do about what makes a good bottle of wine.

As such, the growing popularity of new world wine—which hail primarily from below the equator—is an interesting one. Viticulture outside of the old world began in the early 16th century, and it’s taken nearly 500 years for wine from that part of the world to gain the same level of acceptance as its more established counterparts. One recent industry panel discussion, which praised New Zealand wines for being “consistent, popular, and in everyone’s collection”, even went so far as to dub the country as “the Coldplay of the wine world”. But what is it about new world wine which has captured people’s imaginations on such a huge scale?

In 2000, a new world wine became the most world’s expensive, when a bottle of 1992 Screaming Eagle Cabernet Sauvignon sold at auction for half a million dollars. Granted, it was sold as part of a charity auction, which likely drove the price up a great deal, but the California-produced cult wine remains highly sought after, thanks in no small part to this record-breaking bid.

Of course, few other California vintages fetch the same prices, but the interest in that 1992 vintage has also drummed up interest in wine from the Golden State. Napa Valley is California’s most prestigious region for wine and, as one sommelier put it to Thrillist, the valley “is like the Vegas of wine. Everyone knows about it, you’ll drop a ton of cash…but you’ll fly home thinking to yourself: ‘Yeah, that was a great time.’”

Wineries from the area often have years-long waiting lists for prospective collectors. Its international status is secure amongst prestigious wine specialists, such as The London Wine Cellar, who rank Screaming Eagle amongst the American wines they will value for collectors.

…and is just as popular with casual drinkers

As noted above, while collectors often prefer Californian vintages, New Zealand wines have achieved something close to ubiquity in recent years, thanks to its affordability and taste, and the increasing reputation of its Sauvignon Blanc. However, there’s also a fairly prosaic reason why new world wines are so popular amongst consumers—they’re often much more affordable.

Most importantly of all is the versatility of new world wines themselves. Unbound by traditional methods of production—and fewer regulations restricting how they are produced—new world wines can be far more varied than ones from more established winemaking regions. However, they are making full use of these techniques to create similar, though not entirely identical, types of wine to the old world favourites. Which comes out on top is the subject of hot debate amongst oenophiles, but the fact that it’s a comparison that’s even being made is something which would have been unthinkable a few decades ago. 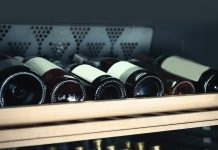 Are wine coolers a smart buying choice for wine lovers 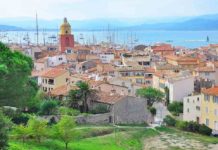 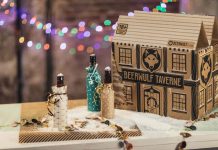 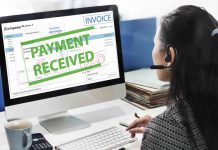 How to optimize and transform your accounts receivable process? 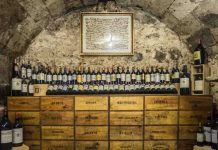 What are the out of the box investments 2018? 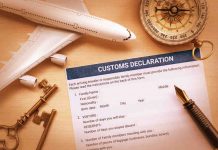 Why dual use goods are so heavily scrutinized 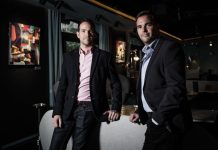 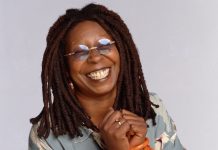 WIN a 3 course meal, a bottle of wine for two and an audience with Whoopi Goldberg 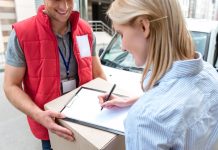 How to find a reliable courier 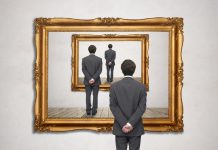 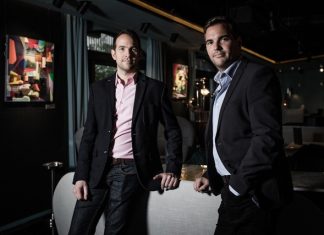 Dominic Lill - September 15, 2017
1
We chat with Ian Syer, co-founder of art buying and selling platform MyArtBroker.com about creating "the Uber for art" and learning new skills in making...
We use cookies. To learn more, read our Privacy Policy.Ok