No matter how hard you might try, you just can’t escape the issue of Brexit these days. Whether you love or you hate the idea, it’s the one issue that’s going to shape the UK’s future more than any other. From summer holidays to healthcare and trade to national security, Brexit’s potential impacts seem limitless.

What effect, then, might the UK’s withdrawal from the EU have on the betting industry? We’re going to try to get to the bottom of that issue and find out just what Brexit might mean for betting. To do it, we’re going to take each main area where Brexit may have an effect in turn. Let’s kick off with the issue of regulation and licensing. 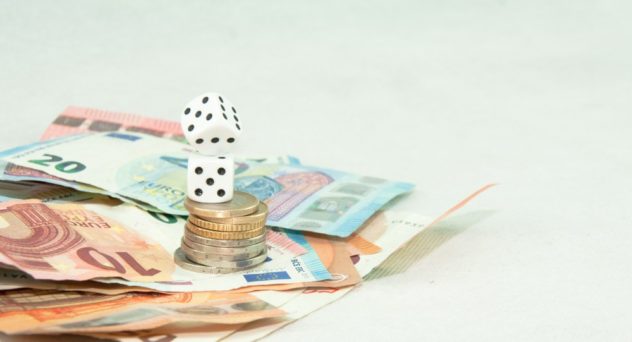 Unlike some industries, gambling in the EU is not centrally regulated. There is no Europe-wide legislation or agreement that regulates the betting industry. That means that each EU member state has its own laws and licensing arrangements. Some make most gambling illegal. Others, like the UK, have large regulated betting industries.

All companies serving UK customers have to have a UK Gambling Commission licence. That’s since an amendment to the UK Gambling Act in 2014. It includes any and all operators, regardless of location, and applies to both UK serving online betting sites and high-street bookies. To gain and hold a licence, those operators must adhere to the UK’s own gambling law and legislation.

Brexit, therefore, is unlikely to have much of an effect on the licensing or regulation of the UK gambling industry.

It’s a broadly similar story when it comes to taxation. Since the passage of the amendment we mentioned above, gambling companies who serve UK customers have had to pay a point of consumption tax. That means they must pay tax as imposed by the UK on their earnings which come from UK customers.

The tax has been set at a rate of 15% since 2014. There is talk, however, that it will increase to 21% later this year. That will be regardless of how Brexit plays out. In fact, Brexit is unlikely to directly impact taxation for the UK betting industry.

So far the gambling industry seems to be fairly Brexit-proof. There is one broad area where there could be some significant Brexit impacts, however. British Overseas Territories – most notably Gibraltar – could see Britain’s withdrawal from the EU have a negative impact on gambling.

Places like Gibraltar and Alderney have recently become hubs for online gambling companies. Gibraltar alone is home to over 60 of the world’s best-known betting firms. The locations have been so popular with those companies for a couple of reasons. They boast helpful tax arrangements and also provide access to the EU single market.

The second of those benefits may disappear in the event of Brexit. A Brexit deal could involve Britain (and its territories) exiting the single market. A no-deal Brexit is likely to see Britain’s trade with the EU revert to World Trade Organisation (WTO) terms. That means no single market access. It would also allow EU countries to exclude UK firms from bidding or tendering processes.

Another problem could impact Gibraltar based gambling companies specifically after Brexit. It’s estimated that around 60% of people employed by gambling in the territory, actually live in Spain. They commute morning and evening from there to work. While both Spain and Gibraltar are in the EU, there’s no problem. Crossing the border is as quick and easy as crossing from one county to another in England.

Brexit would mean the end to freedom of movement between Britain and its territories and the rest of the EU. A commute from Spain to Gibraltar would become far less convenient. Gibraltar based firms may find themselves losing staff as a result. They might also struggle to hire replacements who would need to live in the territory.

So what’s the bottom line…?

Brexit isn’t likely to have as severe an impact on the betting industry as you might first expect. Major elements of the industry, such as regulation and taxation, are likely to be broadly unaffected. Firms who have become used to being multi-national and borderless, however, might run into some major logistical problems.