In a 2015 YouGov survey reported by the BBC, 30% of UK office workers reported feeling more productive when working outside their typical office setting. Fortunately, an array of apps and tools has allowed businesses to strongly leverage telecommuting, benefits of which can be considerable. 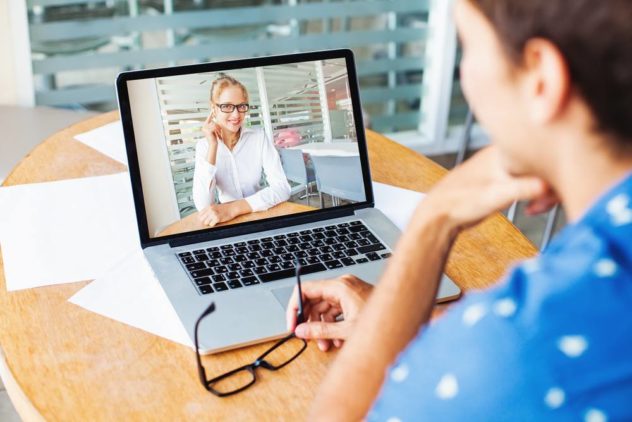 For example, you could recruit talented workers without requiring them to relocate, as Quartz notes. Still, how are you supposed to effectively impose rules and oversee productivity on people who work at a distant office?

If you know that some of your workers will be geographically dispersed, perhaps between cities or even countries, choose candidates who you can be confident will excel in remote working roles.

The Mind Tools site advises that you opt for people who enjoy working independently, rather than those who need to be constantly encouraged and attended to in order for their productivity to be spurred.  They should also be open and honest, meaning that they will approach you with issues and ideas.

Given that face-to-face meetings with your remote staff could be scarce if not nonexistent, it’s important that your workforce can readily use communications technologies – like instant messaging, teleconferencing and VoIP – to which all members of your employee base are connected.

You also need productivity software that your staff can use collaboratively across different locations, so you should consider tasking a firm like AddIn365 with installing an Office 365 package for you.

Encourage a strong ‘team spirit’ among your workers

Even when you have overseen a group of workers all based in the same physical space, you might have struggled to foster this kind of spirit. That’s understandable – and the difficulties can be even harder to surmount with remote workers, whose body language you can’t even pick up on.

However, there remain other common warning signs of disaffection in remote workers – such as reduced output, strangely abrupt emails, and reluctance to converse over the phone or video conferencing.

While in the office, you could easily chat face-to-face with team members after stopping by their desk or bumping into them in a hallway. However, when you’re taking a break from the office, perhaps to meet up with a client, you should seek alternative means of keeping in touch.

These can include scheduling telephone calls or, if you will be in a very different time zone to the workers in the office, emailing feedback. If you will be away during those workers’ office hours, video conferencing could help you in discerning body language and nonverbal responses.

While office-bound, you can connect with your workers by bringing in occasional lunches for them to enjoy and treating them to cake on people’s birthdays. While you couldn’t partake in such team-bonding activities while away from the office, there would be viable alternatives at your disposal.

For example, you could set up a virtual team room where employees can share details about what they’re up to outside of work.

Incarcerated and motivated: How to make tired teams feel energised