They say that competition is the lifeblood of innovation, and that couldn’t be truer than in today’s tech-focused economy. The UK has routinely excelled when it comes to small and medium-sized businesses (SMEs), and the past decade is full of success stories of new companies rising to compete with established giants and monopoly businesses. 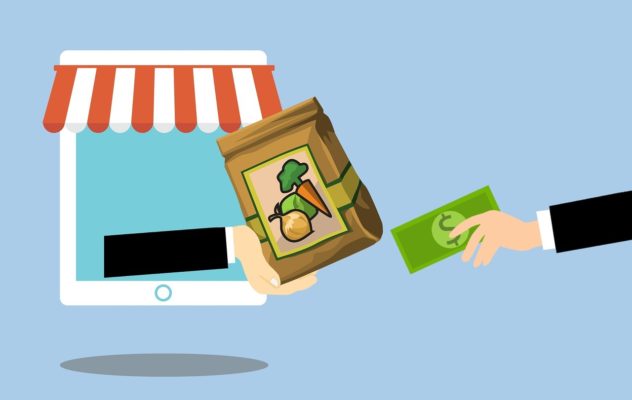 That remains unchanged in 2019, with a number of standout SMEs making waves within their respective industries and forcing the big players to follow suit. Here are the most game-changing UK SMEs right now within four of the country’s biggest industries.

London-based Revolut will likely be remembered as the company that completely changed the world of international finance. Before it came along, the business of sending money abroad to and from the UK was dominated by the big City banks, who were content with charging eye-watering transfer fees and making people wait days to receive their money. Then Revolut came along with a system that allowed people to move money around anywhere for free, thanks to their easy-to-use banking platform that bypasses the big banks. This one is a real game-changer.

In spite of mounting concerns related to Brexit, the UK property sector remains one of the most buoyant in Europe. However, when it comes to getting a mortgage, many homeowners find themselves at the mercy of opaque lenders and exorbitant hidden fees. That’s all changing thanks to an online mortgage broker platform called Trussle. This simple platform simply requires users to fill in their info, then they set to work getting you the most suitable and affordable mortgage possible. It’s hard to see how future mortgage providers won’t have to change their approach with companies like Trussle on the scene.

Fears about monopoly takeovers of the retail sector have been rising because of a recent proliferation of competitiveness-threatening mergers and hostile takeovers that have combined major supermarkets and stores into giant entities. However, the rapid rise of Ocado has shown that even the biggest companies aren’t immune to competition. The grocery delivery platform has given the big industry players a run for their money and has forced companies like Morrison’s and Tesco to up their game when it comes to home delivery and online shopping. When physical supermarkets inevitably close in the near future and online shopping becomes the standard, Ocado will be remembered as the company that started it all.

The UK transport sector is, by and large, a total mess. Major infrastructure projects are routinely delayed and profit-making companies such as Virgin Trains are constantly under fire for shoddy service. However, smaller companies have started to step in to fill the gap and give the bigger companies a reason to stay on their toes. One of the big success stories of this year involves a small tech company called Citymapper, which recently offered Londoners a monthly transport pass that is significantly cheaper than the version offered by the state monopoly, TfL. If this sparks a trend of tech companies making public transport cheaper, we’re all for it.

These SMEs are just a small snapshot of the vast kaleidoscope of UK companies that are keeping our industries competitive. Make sure to stay tuned for news on other businesses that are changing the game.

5 reasons why you need a freight forwarder