Who better to discuss SEO techniques and practices than the people who probably know more than anyone else in the matter? A new YouTube series has been produced by Google called “SEO Mythbusting.”

While many small business owners know that there are common mistakes to avoid in SEO, it’s fair to say that not everyone is fully aware of how the Googlebot functions exactly and which tactics actually work. To fill any knowledge gaps, a new YouTube series has been produced by Google called “SEO Mythbusting.” Check out the first trailer below.

Hosted by Google’s own Martin Splitt and set to be published on the Google Webmasters channel on YouTube, it appears as if each new video will feature Splitt and a different guest discussing everything from the Google bot to JavaScript frameworks to how to get the most out of apps.

The video production itself looks great, with a nice stage arrangement, multiple camera angles, good use of titles and graphics, and a helpful yet informal tone to the chats. Choose anything with more of a typical ‘businessy’ tone and you risk alienating anyone who wants something light and easy to watch. YouTube developed into a strong marketing force of late, with the ability to present a face to the information and explore big topics in often succinct 10-minute videos.

To fully understand YouTube SEO and how to improve your ranking takes a lot of effort and hard work, but the platform has also been producing a lot of interesting and well-received channels for business people and entrepreneurs. Check out just a few of them below 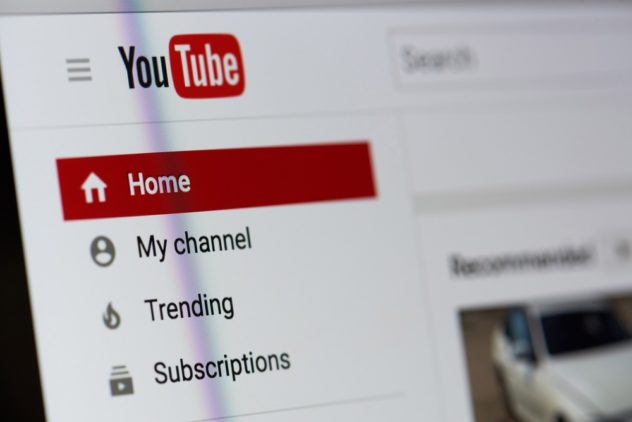 While his style is more in your face than most YouTube personalities, DSG really knows his stuff when it comes to growing an online presence and expanding your fan base. The channel is aimed at what he calls ‘mediaprenaurs’ and each video is packed full of tips and advice for getting more interaction from people and making cash online.

Roberto’s videos cover what it takes to be a creative entrepreneur online, including guidance on social media, graphic design, photography, as well as your own Vlog channel. Fantastic for anyone who wants to use their creative skills to earn money on the internet, Roberto takes a calm and measured approach with his videos, but never forgets to make them interesting. Info on the best tech, hardware and software, and techniques are all given to creative entrepreneurs who wish to monetize their work.

If you’re a business person ever lacking in ideas or motivation, then you can bet that there’s a TEDTalks video for you. Nearly every topic under the sun is covered in this popular YouTube channel, including how to make employees happy at work, getting more from side hustles, and even how to stop procrastinating and get on with things. The various presenters are engaging and the videos are often filmed in front of a live audience, which makes the atmosphere much more fun and interesting to viewers at home.