Sales are not won at the closing of the deal, sales or won during the cultivation and process of engaging a prospective lead and eventually leading them to buy and being implemented as a customer. As the old saying goes, greatness is a lot of little things done really well.

The sales world has changed over the past few decades. The internet has given the power back to the buyer and now more than ever buyers want to feel in charge of the process, and telemarketing has become the norm when outsourcing sales. 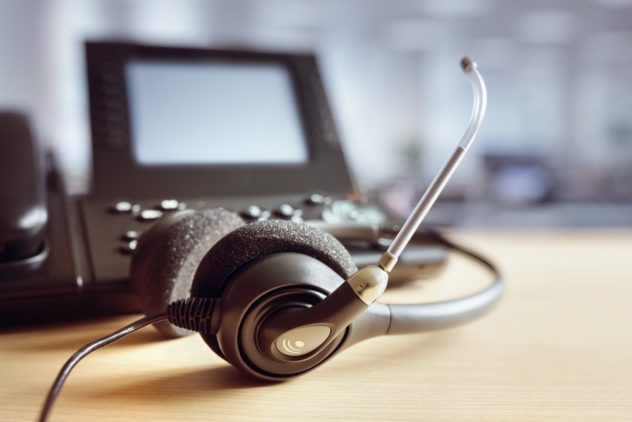 Salespeople no longer live in an environment where they hold all of the decks of cards and wield all of the power. The result is a much softer sales approach with a focus around helping solve for issues. Gone are the days of “selling ice to Eskimos”.

The sales world needed to adapt and thus was born the sales consultant. The new and improved salesperson cared about their client’s needs and worked with them to help them out.

This process involves a lot of small tasks and checkpoints to warm leads up into potential sales.

This change has trickled all the way down to the beginning of the process in the territory that telemarketing lives.

Telemarketing simply is the process of taking a cold lead and warming through marketing and sales tasks. The more complex answer is that all of these tasks are small battles that make up a bigger business war.

So, what are some examples of telemarketing activities?

Let us start at the beginning.

The first thing you want to do is to design a call cadence. Statistics vary depending on where you look, but on average it takes five to eight cold calls for a salesperson to reach a prospect. Having these calls spread out over long periods of time is not a recipe for success. Design a cadence of calling every other day or every two days and leaving voicemails. This repeated account touch will lead to a better chance of connecting with the prospect.

After each call or call attempt, you will want to record where you are in the sales process.

The most effective way to do this is to place prospects in different sales stage buckets. Traditionally there are the following stages to categorize with.

Telemarketers will typically exist within the first two to three sales stages. After that, it will most likely go to the sales team for the higher-level sales tasks.

The growing trend in sales is to split these teams as stated above so that certain teams can focus on certain tasks. In the world of specialization, sales are not immune to this. Telemarketing outsourcing services are best handled by firms such as PITON-Global in the Philippines that are dedicated to the task and process as they are experts in the field.

Telemarketing often gets a bad name, but it is a vital role in a sales organization and a business in general. The more we have become aware of its importance that the more we have perfected the process. Telemarketing services as a stand-alone are helping companies get better in their sales processes and grow their businesses.

Which tool should I use for my prospection?

Inhouse vs outsourced: Which is best for your business?

How to find the right designers for your business

Lessons that every business person should learn

Business process outsourcing to the Philippines and customer experience

What type of outside services are best for business

Outsourcing parts of your business to get better results

The benefits that outsourcing can provide your business

Dominic Lill - July 19, 2018 0
Ensuring that your business always has a steady workflow coming in is important. It keeps consistent cashflow coming in, and helps you generate a...