The importance of specific cities to the business world has always been well known. But, do you need an office in London?

The annual index released by management consultancy firm A. T. Kearny lists the most influential cities in the world. Twenty-one cities were ranked based on their business activity along with culture, human capital, political engagement and information exchange. With London usually near the top of the list.

The top five cities in the Global Cities Index remain the same this year as they did in 2018. New York and London staying locked in the top two positions, and Paris, Tokyo and Hong Kong rounding out the top five. Interestingly in A. T. Kearny’s Outlook ranking, which predicts which cites will be the next generation of global hubs, London tops the chart this year, moving up from 3rd last year.

This, along with the consistent performance of London’s business sector, it raises the question of ‘how important is it for business in any sector to be based in London in order to succeed?’

To answer this question, we reached out to a business owner who has experience dealing with operating a business both inside and outside of London. David Robinson, the founder of Robinson of England who produce Chesterfield sofas, understands that location can be crucial to the success of a business.

“I did go down the route of showrooms in London several years ago, and over the years considered having workshops in London to gain great access to potential clients,” Mr Robison said. “But we decided to maintain our manufacturing firmly here in the North East.”

Mr Robinson did, however, acknowledge that he does need to travel to London for business regularly. “With a high client base in London, I do find myself hopping on a train with an overnight stay almost weekly. It is important to be able to build and maintain face-to-face relationships with both commercial and residential clients.”

The reason why Robinsons of England, according to Mr Robinson, have been able to succeed is that they understand where the majority of their business is coming from, and this can inform the location they choose to base themselves in. “As a predominantly internet based company, we are able to thrive from the North East,” Mr Robinson said.

It is clear then that understanding the industry you work in and how best to interact with clients can allow businesses to be based outside of London and other major cities. Another business which has made use of its location is Bespoke Interiors who specialise in bathroom, kitchen and bedroom design. Bespoke Interiors have produced some stunning bathrooms Newcastle houses now enjoy, along with work across the North East.

One of the reasons they based themselves in the North East is the advantage it has in helping recruit employees. Sean Evennett, managing director of Bespoke Interiors, told us, “the average housing prices are cheaper than other places in the UK, which makes Newcastle attractive to young people and entrepreneurs. We are fortunate to offer high-quality service without having as high expenses as we would if we were based in London or Manchester.” Being able to offer staff a high quality of life along with low business operating costs can be beneficial to all staff members as well as the business as a whole.

Overall, a key takeaway from both businesses is that while there are advantages to being based in London, and other major cities around the work, it is not essential to succeed. Yes, maintaining relationships with clients who may be based there is important, but understanding where the majority of your revenue comes from can allow you to choose a location which makes the most of the advantages it provides your business. 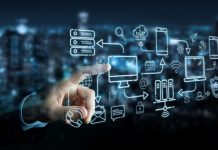 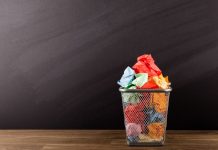 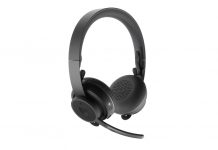 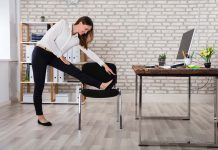 Why you should use hardwood flooring to reinvigorate the office 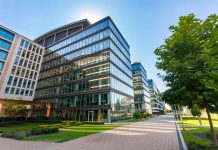 3 simple ways to spruce up your office exterior 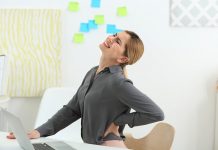 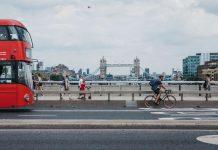 How to manage your London commute 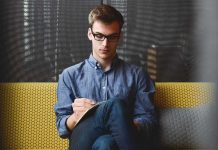 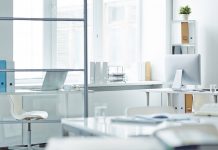 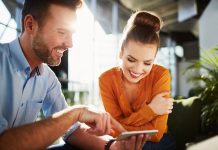 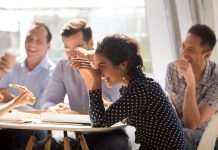 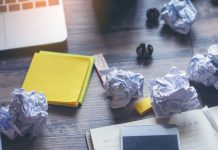 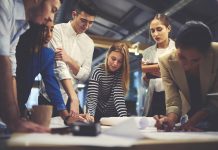 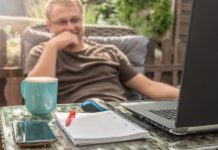 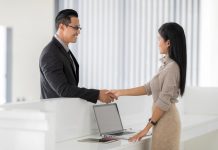 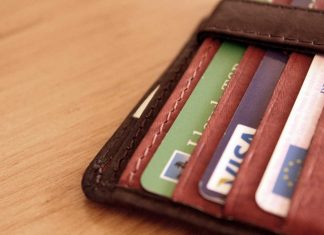 Dominic Lill - September 28, 2018
1
An ever-increasing number of companies are re-evaluating the services that they offer to their customers. They know that in order to accomplish something worthwhile,...
We use cookies. To learn more, read our Privacy Policy.Ok