With a no-deal Brexit looming over the political and economic future of the country, would-be entrepreneurs need as much certainty as they can get when it comes to important decisions when starting a business.

Where to set up a business is arguably the most important decision of all, as location sets the boundaries and opportunities for any organisation, however global its market. So why do it in Manchester?

For craftspeople, artists, sole traders, and the average Brit looking to start a small business, Manchester is a great city. In this guide, we explore why.

The fDi European Cities and Regions of the Future 2018/19 report places Manchester as the number one city for business friendliness. This is largely in part to the support system in place that nurtures businesses of all sizes in the city:

These are just some of the major organisations that can help you get your small business started. There are specialised groups that can support you as well, including TECH Manchester for tech-focused companies and Manchester Youth Market for young adult-led businesses.

While London continues to be the central economic powerhouse of the United Kingdom, the high costs of living and working in England’s capital remains. Manchester has many of the perks of London, such as a thriving commercial industry, a diverse cultural scene, and a developed transportation network without costing entrepreneurs a fortune.

Flexible office spaces in Manchester average at £300 to £400 per person when renting. A similar working situation in London, meanwhile, can vary from £650 to £1500 in terms of rental prices.

Manchester is home to over 100,000 students studying at five universities, three of which are some of the country’s finest—the University of Manchester, Manchester Metropolitan University, and the University of Salford. Finding fresh graduates with respectable academic backgrounds to hire is not a problem.

Apart from the number of highly educated young adults, you can expect skilled labour from Mancunians of working age. 44.1% of the city’s population aged 16 to 64 have NVQ Level 4 qualifications or higher.

In the European Digital City Index 2016, Manchester was considered the 16th best city out of 60 for startups. TechNation reported that the city’s digital sector had a GVA of £3.4 billion and a turnover of £3.2 billion, bolstered by the 69,837 digital tech jobs. If you are looking for talent in tech, Manchester has them.

Manchester’s reputation as one of the foremost tech hubs in the world is evident by its 34th ranking among 500 countries in the 2018 Innovation Cities Index. Strengthening the city’s backbone of innovation is the expanding availability of high-speed internet.

In its 2015 Project Lightning initiative, Virgin Media invested £3 billion in the country’s broadband digital infrastructure. The company started its rollout in Manchester bringing broadband speeds of 152Mbps to 150,000 homes. The project has since extended to reaching 714,000 premises with 500Mbps+ capable connections. By 2021, fibre internet in the city is expected to be at 1Gbps.

For entrepreneurs on the go, Manchester is also reliable for its mobile internet. It is one of six cities in the UK that boasts of having a 5G network thanks to EE Limited. Connecting and staying online for business transactions, emails, and video calls is a fast and smooth experience even on the streets of Manchester.

5. Hubs for coworking spaces and networking

Accommodating the ever-growing startup market in Manchester are these expansive business parks:

Coworking spaces have also become increasingly popular in the city. Their short-term contracts cut operating expenses significantly, and building professional relationships is easier when sharing a workspace with other entrepreneurs and workers.

With Manchester predicted to lead the UK’s economic growth post-Brexit, there is no better place to set up your small business and no better time than today. 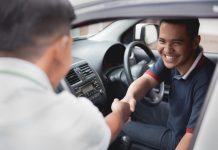 4 side hustle ideas to make some extra money 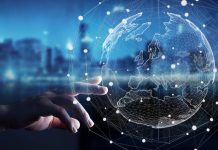 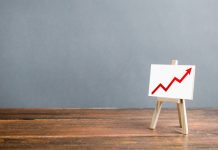 Startup growth: How to scale up and succeed 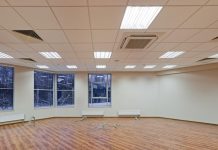 Great tips for having a business refit 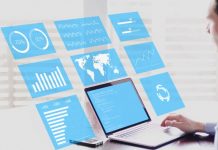 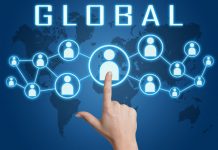 3 considerations when expanding a UK business into Asia 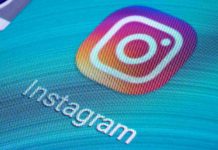 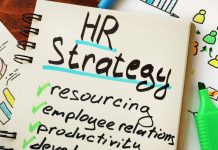 How to develop an HR strategy for a startup company 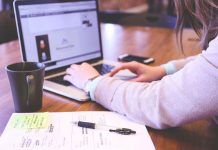 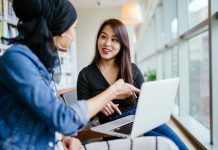 4 methods for business owners to improve productivity and growth 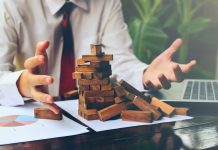 What is ‘good failure’ and how can employers promote it? 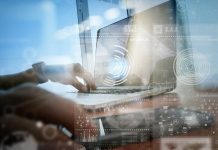 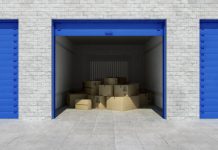 How to choose the best storage facility for your business 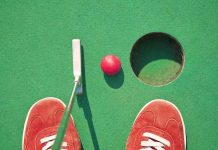 How to start a mini golf business 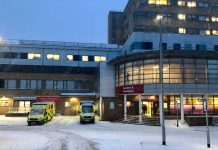 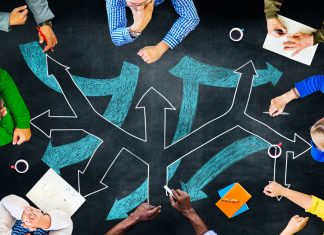 Dominic Lill - May 17, 2017
3
For ambitious entrepreneurs, a genuine passion for their products and services can have a significant impact on their success. However, to guard against the...
We use cookies. To learn more, read our Privacy Policy.Ok