Cryptocurrency remains a point of interest for many tech companies for various reasons. It is a sector that cannot be overlooked nor underestimated because it does have a promising future, and we are likely to witness advancement in blockchain technology.

Let’s take a long look at some of the tech companies entering the cryptocurrency space and how their participation would affect the overall blockchain industry. 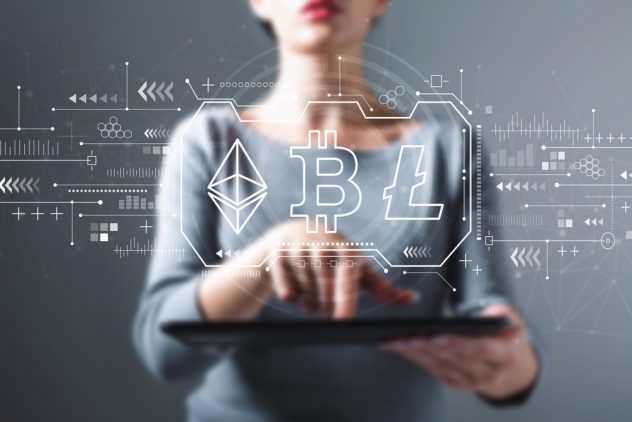 Facebook recently acquired Chainspace a London based distributed ledger tech company. Also, you may have come across news of Facebook floating a crypto coin named Libra, which was at some point called Globalcoin or Facebook coin. The news first broke out earlier in 2019, and ever since, there have been speculations about the coin. But it is becoming clearer that there might be a Libra coin in the crypto market soon. This is a big move by the social network giants, and this will help to drive better inclusion and investments in cryptocurrency.

Google is another tech giant that is taking a bite from cryptocurrency but not by offering its coin. The company made the announcement earlier this year that it will be releasing a search engine tool that will allow users to search the top eight blockchains.  They are planning to aggregate and utilise the data and try to understand how people are using blockchain today.

Telegram, a messaging app with more than 300 million monthly users, just obtained rights to digital tokens. The tech giant has had its fair share of troubles from scam accounts and a host of other problems, but they are taking steps towards the launch of their cryptocurrency. However, the tech giant is currently facing issues with launching its global cryptocurrency. Even though they have rights to digital tokens, they can’t be used yet due to breaches cited by the SEC.

The China-based internet giant is one of the tech giants entering cryptocurrency. This is, in fact, an interesting move since China has maintained a crackdown on cryptocurrency companies. This has not deterred Baidu and the local population from eyeing investments in bitcoin.

It is exciting witnessing all these tech giants entering cryptocurrency, as they will contribute to making cryptocurrency more practical, but they will also come with their unique issues. Twitter is currently battling the issue of free speech and how it utilises its technology in combating hate speech, and at the same time Facebook is confronted with privacy issues and fake news. It is difficult to separate these issues from these companies and their contribution to cryptocurrency. The most important thing is that their participation will further help grow the interest in cryptocurrency on a global scale in conjunction with companies like satoshipoint.io which already have 50 plus bitcoin ATMs across the UK.

Taking your crypto trading to the next level with signals