The new production system is being implemented across Eurasian Resources Group’s Sokolov-Sarybai mining and processing facility and the Aktobe Ferroalloy Plant of Kazchrome TNK JSC.

Led by Benedikt Sobotka, Eurasian Resources Group is a leading diversified producer of natural resources, headquartered in Luxembourg. For the past five years, the company has participated in a range of initiatives aimed at strengthening the efficiency and effectiveness of its production processes. In 2018, the company adopted the ERG production system. 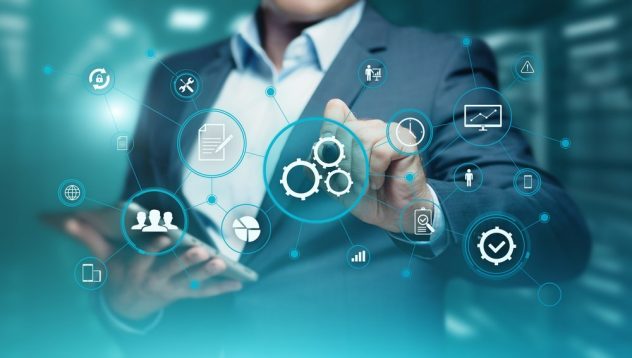 The pilot project for the implementation of the system was launched in April 2019 at the No.6 workshop of Aksu Ferroalloy Plant.

According to the Chairman of the Board of Directors of Eurasian Resources Group, Dr Alexander Machkevitch, the new system will enable the gradual and continuous increase in efficiency. It also aims to make the Group’s processes smoother and more consistent.

The project started at the level of Eurasian Resources Group’s employees. Major changes require significant preparation, which is why the plant managers and the heads of the affiliates had to learn how to use the new tools. This approach eventually proved to be very effective.

Benedikt Sobotka, CEO of Eurasian Resources Group, says that upon implementing the new Production System, the company plans to achieve the following goals:

According to Sergey Prokopyev, Director of the Aksu Ferroalloys Plant, ERG has always had an efficiency system but it never was as large-scale as the current one.

Since start of its implementation, a number of improvements have been delivered. Capitalising on this are the business’s efforts to properly educate and get all employees on board with the new transformation. As long as everyone is involved in the process, Eurasian Resources Group is confident that benefits will continue to result.

According to Isak Buitendag, Chief Operating Officer at Kazchrome TNK JSC, the new Production System will positively impact the way the company operates, but it cannot be successful without the support and commitment of its staff.

7 rules for filming your corporate event