There is no doubt that recent years have seen the spotlight planted firmly on gender diversity in the workplace. Businesses are now under more pressure to embrace diversity at senior leadership levels and to do what they can to redress any inequality.

This is an area which has seen some progress with FTSE 250 companies in the UK now having 27.5% female representation in the boardroom and 32.1% of board members in the FTSE 100 companies are women. While this is better than in the past it does leave some way to go in terms of achieving higher levels of diversity of gender, race and religion across all sectors. Why is this so important? Having more diversity in the boardroom can drive business success and provides companies with a wider perspective on how to move the business forward and to solve tricky problems. 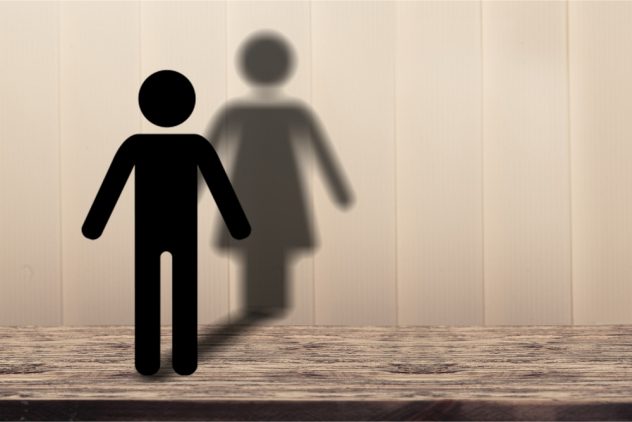 A key driver behind the developments now being made in this area is the trail-blazing businesspeople who stepped into company boardrooms when it was still not widely welcomed. The key individuals detailed below not only showed why it made sense but also set the scene for businesses to embrace the diversity we are now starting to witness.

Lady Barbara Judge is not only an example of why more diversity in senior roles works so well for business, she is also a passionate advocate of it. Lady Judge has had a long and distinguished career operating at boardroom level within a variety of sectors. She became the first woman to be appointed an executive director of a British merchant bank in 1983 and Chair of the Pension Protection Fund in 2010. When you also add that she was the first female to serve in several other important leadership roles at well-known organisations, it is clear to see what impact she has had in making business more accessible to women at boardroom level. Her presence in many boardrooms over her career also indicates just how much business is starting to take gender diversity more seriously.

Another person who has helped UK businesses embrace diversity over the years is Manjit Wolstenholme. She initially began her career in the banking sector where she worked hard to succeed for 13 years. This eventually saw her become co-head of the IB division at Dresdner Kleinwort Wasserstein. Following that post, her potential was spotted by the board at Provident Financial where she decided to take a position to further her career. She is now Chair of the board at Provident Financial and the acting CEO. Alongside this, she is a strong believer in the positive effects more diversity in the boardroom can have and is helping businesses to see how having more women in leadership roles can help them grow.

Looking at diversity at a global level, Ajay Banga is a name that certainly catches the eye. Born in Pune, India, Banga has gone on to become CEO of the financial giant Mastercard. Before this, he had worked as the company’s chief operational officer before stepping up to become CEO in 2010. As such, he is a great example of diversity in action as an Indian businessman who can bring positive different cultural perspectives to the boardroom. Once more, Mastercard’s decision to appoint him shows how businesses across the world are now beginning to make employee diversity a key part of their strategy.

The businessperson Karen Blackett is a real inspiration to many young people and she shows just how diversity in business can work. She is Chair of MediaCom, the large UK media agency. Blackett did not come from a privileged background and she made the most of her talents to work her way up the career ladder in the media sector. This saw her joining Zenith Media in 1995 as senior communications manager before joining MediaCom in 2003 as the marketing director. She used her talents and creativity to move to the top of the tree in 2015 before becoming president of the company in 2016. Blackett has helped companies to embrace diversity in her career by showing what people from all walks of life, cultures and backgrounds have to offer the world of business.

There is no doubt that the business world is starting to become more diverse at senior management levels. As the above business people have shown, there is now a place for all people in leadership roles across all sectors. While more work is needed in areas like gender equality in STEM, the diversity seen now in company leadership is far better than 20 years ago. That is down to companies embracing diversity with more enthusiasm than previously and also to the above named business leaders helping to lead the way.

Safe work practises and their importance

5 soft skills you should incorporate into your business