Despite last years’ restructuring of both ownership and management, P2P lender Funding Secure is another UK lender going into administration. This is after a significant amount of their borrowers began to struggle with repayments on their loans, something that has left 3,500 investors in the lurk.

Until now, Funding Secure investors have provided a collective worth of £20 million in loans through the lender’s website, in the form of 486 loans. The loans were often secured on either properties or other valuable assets that the borrower had, including cars and jewellery. It is now another lender that has gone into administration. 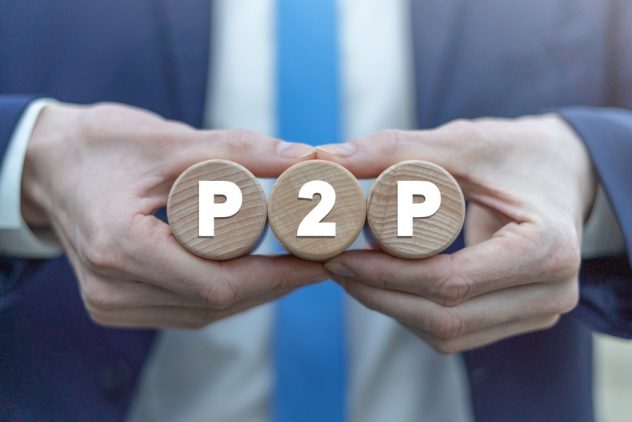 Last month, the Financial Conduct Authority was reported to have sent letters to various different P2P lenders over concerns of poor practices, and the risk this would bring to their investors.

Funding Secure is yet another in the long list of once prolific lenders falling into administration. Lendy is another lender that has also collapsed in recent months, now being the largest collapse of a P2P lender in Europe.

Last year, payday loan giant Wonga went into administration following over £400 million worth of compensation claims due to aggressive lenders and a lack of affordability checks. They have been followed by other large players in the industry including The Money Shop and in October 2019, rival QuickQuid announced its exit with an estimated £50 million worth of losses.

The administrator for Funding Secure, has been announced as CG Recovery Ltd. The FCA have claimed that “Among other things this means that they will seek to operate the P2P platform and credit investors with return of capital and interest as per the terms you have signed up to.”

CG Recovery Ltd, have announced that “The company’s difficulties have been documented online and investors are aware that certain loans have not performed in line with expectations, in addition to the issues caused by the fraud-related litigation in which the company has become embroiled.”

The increase of lenders falling into administration has been largely due to scaling too quickly and offering loans to customers that could not necessarily afford them. The lenders that remain are now seeing the rewards of being cautious in the early days of their business. Above all, it is the introduction of FCA regulation in 2015, price caps and stricter lending criteria that has seen increased pressure on modern day lenders, smaller margins and huge fines.

Looking forward, we are seeing increased competition and interest in alternative products including WageStream, a start-up that helps employees dip into their wages early or on a weekly basis. The US based firm raised over $50 million in funding in May this year.

Elsewhere, there is Fund Ourselves, a P2P lender that offers no penalties to borrowers for late repayments, and enables longer term loans, backed up by a pool of investors.

Last month, Koyo raised £3.8 million to help the 6 to 8 million Brits per year with no credit score to access affordable finance.

The top mistakes that all new business owners make

What you need to consider when going self-employed

Getting a 1000 dollar loan: Questions to ask

Liberis partners with Epos Now to offer up to £300,000 of financial support to UK SMEs

What business could you start next year?

How to build a property portfolio

How to get cheap personal loans for your business

Dominic Lill - November 28, 2017 0
When it comes to taking loans, it’s always a smart move to take some time to shop around for the best lender. You don’t...