There is no doubt that sports are a huge multi-billion dollar industry. Sportspeople have become new celebrities with huge paychecks and brand deals.

However, what happens after famous athletes retire? Do they stop making money? Often, famous sportsmen become investors and businessmen. Find out what are the main types of investments that famous athletes prefer to make after retirement. 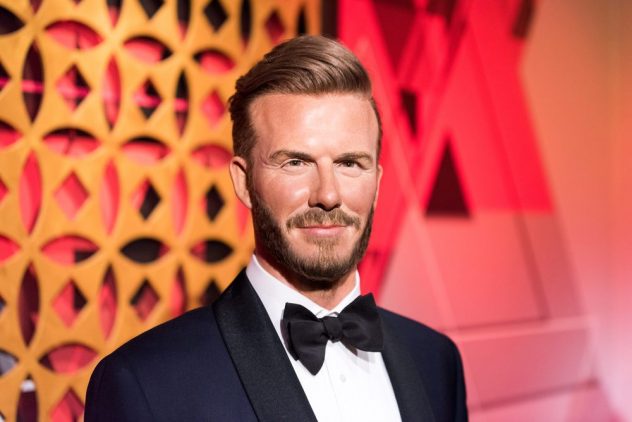 The number one investment that the majority of sportsmen prefer is buying real estate. Why is this approach so popular? Mostly because the prices on real estate grow with years. It is a usual thing when a celebrity sells a house more expensively than it was originally bought. For example, a famous sportsman that invests in real estate is Mahendra Dhoni. Many sports portals such as SportsAdda.com report that he has multiple houses as well as other real estate objects.

Another way of investing money that many former athletes love is starting up their own business. You have probably seen many famous sportsmen come up with their own clothing lines or other products. A good example is David Beckham. He became a businessman long before retirement and it really paid off. Being a former football player, his net worth in 2018 was estimated at 450 million dollars. He owns Inter Miami CF that brings him a lot of money. In addition to this, he owns a percentage of his wife’s brand. David Beckham was a successful footballer then, and he is an accomplished businessman now.

The same goes for Dwayne Johnson. Being a former wrestler, he is not only a successful movie star but also a businessman. He produces his own tequila line. In this perspective, one of the most popular ways of investing money for former athletes is starting their own business ventures.

Buying expensive automobiles may not seem like a serious investment from the first sight. However, it is actually an effective way of investing. Nevertheless, it is a favorite way of investment for many famous sportsmen. Christiano Ronaldo is a perfect example. Even though he is not retired yet, he has a fabulous car collection. Its worth is estimated at more than 5 million dollars. Why can we count expensive cars as an investment? There is no doubt that for regular people, expensive cars are not the best way of investing money. However, it is different for athletes. Being idols and celebrities with millions of fans means that their personal belongings will always sell. That is why it is more than possible for a sportsman to sell a car with a higher price tag than it originally had.

4. Investing in popular companies or startups

Another type of investment that works great for people with money is investing in popular companies and enterprises. How does it work? It is pretty straightforward: one can buy shares of famous and successful companies such as Skype, Facebook, and Amazon. You can make a good dividend if you invest a significant amount of money. For example, such famous athletes as Serena Williams and Kevin Durant choose to invest their money in promising startups. By far, it is the most popular approach to making the money work for sportsmen. Buying shares of a new company is much cheaper than buying it from a titan of industry such as Pepsi or Google. In this perspective, it can pay off really well in the future.

To conclude, it is clear that athletes do not stop working after they retire from sports. The majority of them become investors and businessmen and make even more money.

Investing money: 5 ways to get started