Russia has recently passed new laws that enforce complete controls on the internet and gives these powers to the government. The move was met with widespread criticism with concerns among the people that these controls could be used to silence critics of the government.

Basically, the “sovereign internet law” gives government officials complete powers to restrict and regulate internet traffic on the Russian web. Officials from the Kremlin, however, have been communicating that the law is designed to improve cybersecurity and that the people would not see any change to their privacy. 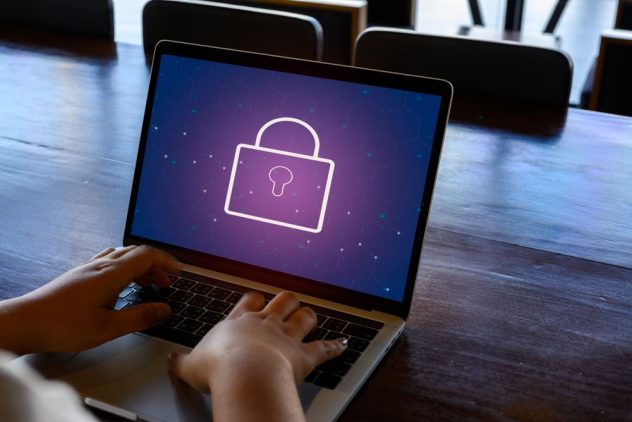 According to experts, the scope and application of how the law will be utilized are not clear, whereas its effectiveness is also brought under question if you consider the technological hurdles and cost factors that are associated with it.

Some critics have also gone as far as speculating that the government is trying to implement an internet ecosystem similar to the one in China. For rights campaigners and government opposition groups were strongly against the law, which was drafted by pro-Kremlin lawmakers by the backing of the government. The government has been slowly tightening internet regulations with the ultimate aim to control the internet content accessible by the country while reducing the overall neutrality of the internet. In recent years, the government has ordered search engines to delete search results and required online messaging services to provide encryption keys with security agencies.

What exactly are the laws about?

The new internet laws give the Kremlin the power to turn off connections within Russia or to the worldwide web as a whole, in case of an emergency. However, it is completely up to the government to define what exactly is defined as a threat or emergency and what would be the appropriate response. The law is put into effect by requiring internet service providers to install deep packet inspection (DPI), the network equipment will be used to identify the source of internet traffic and to put filters on content. Practically, this will enable Roskomnadzor, Russia’s communications watchdog, to be better equipped and more effective at blocking sites.

The government is planning to reroute the country’s internet traffic and data via state-controlled points, thereby reducing the dependency on foreign servers that the Kremlin has little control over. Supporters of the law say that this is done to safeguard the systems from foreign attacks.

What are people worried about?

Critics have been branding the law as a blatant attempt to increase censorship while building on existing internet legislation that is already hurting freedom of expression and privacy of the Russian people.

“Now the government can directly censor content or even turn Russia’s internet into a closed system without telling the public what they are doing or why,” said Rachel Denber, Deputy Europe and Central Asia Director at Human Rights Watch.

With increasing fears that the government can use the law to block any content without prior judicial consent and can easily bring the complete network infrastructure under political control, thereby closing off the digital information flow whenever deemed necessary. This would ultimately leave users completely unaware of what information is being taken down and why.

How to safeguard your privacy on the internet on your next business trip?

VPNs are the best tools to safeguard yourself against issues like data theft, internet access restrictions, and securing your identity. Almost every other week, we hear stories about major data breaches, information leaks, and brands/businesses getting hacked, so ultimately protecting yourself while connected to the internet should always be top of mind.

Using a VPN in Russia is a very good idea for a host of reasons, with the latest “sovereign internet law” introducing heavy censorship of content, government surveillance, and a large number of blocked internet services and sites to the internet experience in the country.

On your next business trip to Russia, buying a VPN subscription is essential if you want to access the internet without any restrictions or censors. A VPN provides the following security benefits while online:

A VPN service blocks all attempts by search engines, advertisers, government institutions, ISPs, and any websites to use and sell your data while keeping all your browsing on the web private.

As mentioned above, some countries have very strict censorship laws over the internet that might make it very difficult to access certain information and/or services. A VPN can enable you to access information by bypassing the censorship in that specific region whilst ensuring your privacy.

A VPN will give a stronger layer of security while connecting to the internet via public access points like at airports, cafes, libraries, etc.

These are a few of the many benefits that a VPN offers. Paid subscriptions offer a whole lot more in terms of options and coverage as compared to free versions. However, most offer a free vpn trial where you can test out the service before becoming a paid subscriber. Today, VPNs are considered to be a necessity for users who believe in protecting their privacy while on the internet.

Next stop, the cloud

What’s the worst thing that could happen? – Top ways in which a crime can happen online