A labour market report published in April 2019 found that the electrician skills gap in the UK is set to widen. Even if there were a 33% increase in the number of additional electricians qualifying in 2020, 2021 and 2022, by 2023 the UK would still be short of electricians by as many as 10,000.

There are a number of factors driving this both on supply and demand sides. Firstly, fewer people are pursuing careers as electricians even though there is enough demand according to Amped Electrical. This has been a gradual trend for almost a generation, but it may be swinging back in the right direction. Secondly, demand for electricians is increasing. Thirdly, electricians are retiring at a faster rate than they’re joining the workforce. In effect, the trade is leaking talent and skill. 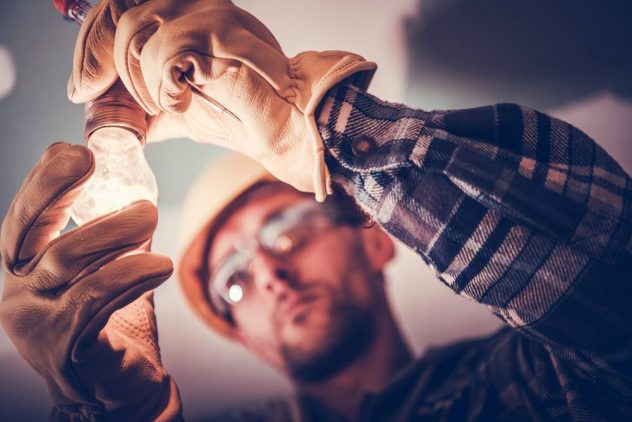 Ruth Devine, chair of The Electrotechnical Skills Partnership who commissioned the labour market report, said: “The TESP survey – the first of its kind in over a decade – offers not only a useful snapshot of where the electrotechnical industry and its skills-base are now but also a vital insight into the scale of the challenges we face in the immediate future. The organisations which form TESP all have a crucial part to play in shaping and coordinating the industry’s response to these challenges, and the priorities for action defined in the survey report represent an important first step. Future success will, however, also hinge on the active participation and support of other stakeholders, including Government departments and agencies, clients, training providers, other sector bodies and of course individual businesses – especially the small and micro businesses who make up our industry’s core.”

One example of the increased demand for electricians is the advent of e-mobility. That includes electric vehicles and mobility devices, like e-scooters and even electric bikes. As these increase in popularity and hit critical mass, infrastructure will need to catch up, both domestically and commercially. There’s already plenty of subsidy for home-charging stations for electric cars, but installation waiting times are causing problems. As e-mobility participation increases, it will become even more important to fill this skills gap.

But there may be positive signs too. A study commissioned in August 2019 by Aspect.co.uk, who provide highly qualified electricians to domestic and commercial customers, found that interest in electrician careers may be on the up.

These search terms spiked on A-level results day, suggesting that as students in England and Wales received their results, their interest turned to vocational careers. And since one of the main causes of the skills gap has been a generational focus away from trades and toward academic pathways such as bachelors degrees, this is a good thing.

Nick Bizley, director of operations at Aspect says: “There’s currently a skills gap in the construction sector generally, so it’s encouraging to see that people are interested in apprenticeships and training in the skilled trades. It’s interesting too that there appears to be a spike in interest in and around A-Level results day.

“This suggests that students are exploring their options more widely, which is always a good sign. If young people are taking A-levels and then considering an apprenticeship or vocational training, they’re equipping themselves for a rewarding and very worthy career. Good for them.”

Why Are You Struggling To Get The Right Employees?

Increase your marketing ROI by exhibiting