Imagine you could gain unprecedented access into the lives of some of the most successful people to have ever lived. Impossible, you say? Well look no further. Enter the autobiography…

There are certain moments in history many of us wish we could have witnessed in person – whether it is Abraham Lincoln delivering the Gettysburg Address, the falling of the Berlin Wall, Jimi Hendrix setting his guitar on fire at the Monterey Pop Festival, or Steve Jobs introducing the iPhone in a keynote address in 2007. And while many of history’s landmark moments are the culmination of a great deal of research and work, involving a large number people, it is often the case that one person is front and centre. Through autobiographies you can relive these moments. 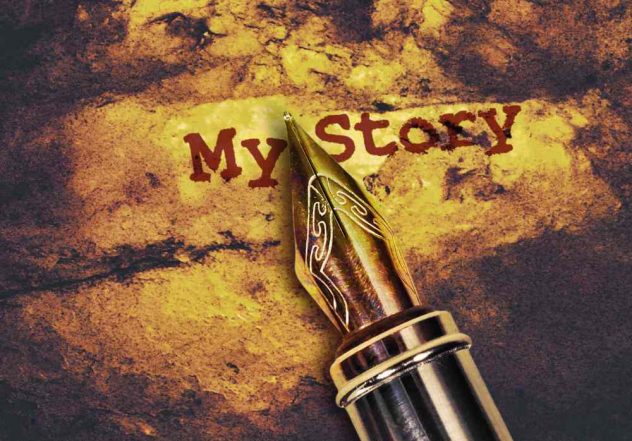 Through the Looking Glass

Autobiographies serve as portals to other worlds. They are valuable documents and their power should not be underestimated. At their core, autobiographies hold the potential to provide you with an honest, first-hand account into the lives of the people behind some of the greatest feats in human history. They possess detailed descriptions of exactly how these individuals achieved what they did. These descriptions can allow you to better understand the mindset of some of the most productive people on the planet, as well as to witness how they overcame the trials and tribulations that come hand in hand with the journey to fulfilling one’s potential.

By learning about what has influenced eminent inventors, politicians, authors, Olympic athletes or musicians, we can learn the valuable lesson that inspiration can be found at anytime and anywhere. It is well known that Martin Cooper, the man responsible for the development of Motorola’s first mobile phone in the early 1970s, credits watching Captain Kirk using his communicator device on the television show Star Trek as his main inspiration. Many of the world’s most successful inventors are aware of the collaborative nature of idea formation, and make a point to consistently surround and engage themselves with a variety of disciplines on a regular basis, whether it is with the latest in science fiction entertainment or the concepts of Japanese online casinos.

“The fool is the precursor to the saviour” – Carl Jung

There is a tendency to put the successful on a pedestal, and therefore remove the possibility that we too can achieve similar greatness. People are naturally conservative, so they often choose to remain in their comfort zone, a place in which they do not have to risk looking foolish or underqualified. By reading the autobiographies of the most successful and productive, we realise that they face the same insecurities and pitfalls as the rest of us. The precursor to transformation is understanding that you will struggle and you will fail. The goal is not to avoid making mistakes but to recognise that they should be used as springboards to success. Prompted by the knowledge one acquires from reading autobiographies, you may just find yourself on the path to realising your true potential.

5 mins with…Jason Davis, founder of One One 7