Due that tired old cliché, “the house always wins”, there is an assumption that the casino business is one that runs without any bumps in the road. Both online and in casino resorts, the industry has plenty of challenges in terms of profitability and providing a positive experience for customers.

Of course, over time those challenges change. For instance, at the beginning of the 21st century the main issue facing the online casino industry was pre-emptively ensuring that games were ready to be optimised for the forthcoming revolution in mobile phone use. 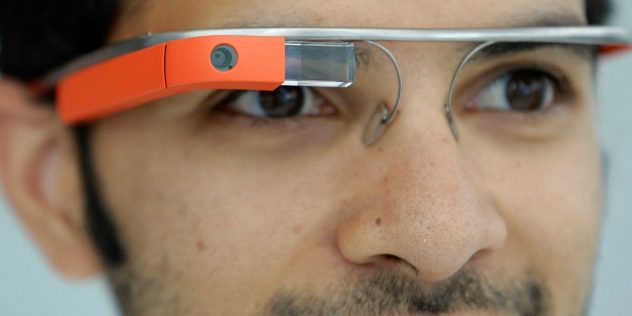 Of course, that’s no longer a concern due to the ubiquitous roll out of smartphones, but other challenges have come about. Here’s what the online casino industry might have to deal with in the 2020s:

How to fit games with wearables

If the 2000s were defined by the move to mobile, then the 2020s might be when we move to wearables, i.e. smart glasses and smartwatches. Apple Inc is said to have big plans for a launch of smart glasses in 2023, and it could revolutionise the way we think of phones and tablets, with some suggestions they will replace handheld devices all together. Where will casino games fit in? It’s a tough challenge, and one that doesn’t have a sure answer.

A demand for a social gaming sphere

Starting with the area that seems most difficult to quantify – the idea of a social experience on a casino site. Casino operators will have no doubt seen the vast audiences watching Fortnite and eSports on the Twitch platform. In short, gaming – of all kinds – has become something of a social experience. Even now, people can watch the live streaming dealers work the tables 24/7, but there might be an even greater emphasis on tournaments and live casino events in the future. Furthermore, as you will see below, the type of games might have to adapt to the new audiences too.

We mentioned above that the competitive video game industry has massive popularity, something that surged dramatically in the 2010s. The industries were never seen to be in direct competition before, but that is changing to an extent. The casino industry looks like it is being proactive in offering entertainment that goes beyond the rolling of dice and shuffling of cards. Skill-based games that resemble video games are expected to roll out in the 2020s, and it’s very likely that casinos will monetise the tournament models of eSports.

Where to go on crypto?

In terms of regulation, the 2010s saw a lot of bodies like the UK Gambling Commission pressurise casino and betting sites to ask for some level of transparency when it comes to funding of accounts. It’s hard to argue with this approach, as it cuts down on money laundering and there are wider benefits of KYC (know your customer) policies. How will cryptocurrency fit in? In truth, nobody is really sure. The casino industry is usually proactive when it comes to embracing new payment technologies, but, in the case of crypto, it might need to be reactive and wait until digital currencies see mass adoption by financial institutions.

Figuring out what to do with VR

VR, as well as AR (augmented reality), MR (mixed reality) and XR (extended reality), is really going to take off in the next decade. But what direction should casinos go with it? Is it enough to offer a VR experience that transports players to a ‘real’ casino setting? One would argue that future generations will be more demanding, and the VR experience will have to be augmented to incorporate things not in the real world. Adventure games, skill games and even physical games will be the goal once the potential of VR is realised.

Netti-casino.biz is ready for a major relaunch

How big is the online gambling industry in Norway?

The hidden positives of gambling

Dominic Lill - June 10, 2019 0
Shangri La Casino in Minsk, Belarus is the most “Russian” unit in the famous operator Storm International structure. 40 percent of its...