Business moves faster than ever today. Shifting consumer patterns, changes in the economy, great leaps forward in technology; these all have a part to play. Above all, these can all have a major impact on an organisation’s health and profitability.

As a result, more and more businesses release a quarterly financial report for the edification of a number of stakeholders, including management, staff, existing and potential clients and, in the case of publicly listed companies, for the benefit of shareholders. 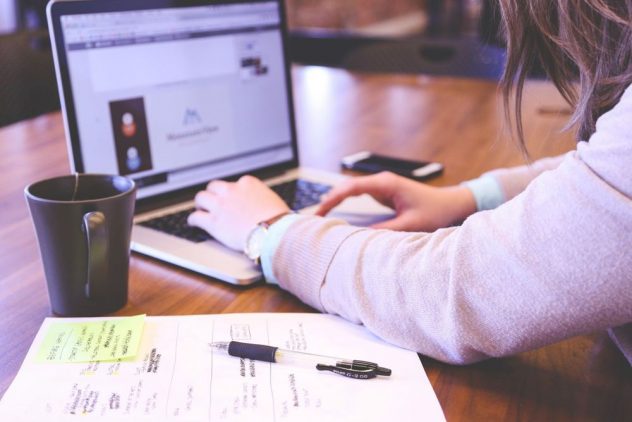 The report itself is a collection of unaudited figures, which includes information like balance sheets, cash flow statements, records of the income received and profits made over the period, and indications of what dividend payments may be due to shareholders thanks to the company’s performance. They also often include comparisons with the same period in the previous year as well as year-to-date performance figures.

Companies from all kinds of sectors use quarterly reporting today. Sometimes, the results being reported can be poor such as in the case of IBM, whose October report saw the value of the computer giant’s shares fall by 5% soon after the news was released.

On the other hand, when there is better news to be imparted, it can have the opposite effect. An example of this can be seen in the case of NetEnt, a company which provides technological gaming solutions to online casinos. The concept of the “live casino”, in which games are streamed live to players and feature actual dealers playing in real time, is an increasingly popular one today. When it was announced that growth is to be expected from online casinos in their quarterly report the news was very well received, particularly by shareholders and others who have a financial stake in the company.

What is equally important is the way in which quarterly financial reports can give the company itself a greater perspective on how it’s faring. It does this in a number of ways, including making it easier to spot any cyclical patterns that need to either be encouraged if they are positive or mitigated against if they’re negative.

A quarterly financial report is also very important in analysing the sales growth, or otherwise, of a company, particularly as their three-monthly frequency is far better for getting a clear picture than simply relying on a standard, audited, set of annual reports would be.

With this kind of important data that is collated for the report, it also gives the management of a company the opportunity to put together a presentation for interested stakeholders in which they will not only present the figures but add some context for them too. So, they can be seen as a very good channel through which to disseminate good news – provided that it is good, that is.

In America, however, President Trump has in the past suggested extending the reporting period to six months to ease pressure on businesses. But, it would seem like there has been considerable opposition to this with many businesses, along with their shareholders, finding that the existing system suits them just fine – and underling its overall importance in the commercial world.

Why liquidity and volume matter in Bitcoin trading