Technology is moving faster than ever before and taking far less time to get adaptive. It took humans more than 10,000 years to go from writing to printing but took less than 100 years to move from printing to email. We are at the dawn of the new age.

The age of AI and the world would have seen much-advanced application if there was a way to transfer huge amount of data wirelessly by now the time has come when the networks will soon be able to transfer huge amount of data wirelessly without any need for cables much more efficiently than ever before. Identity creativity and colouration between humans and machines. Machines are getting so advanced that they are learning themselves and getting smarter every day passing by. Which is why you might want to sell your mobile phone for better tech. 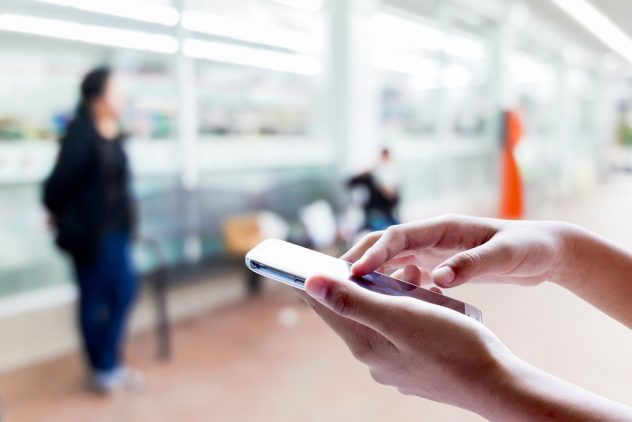 Are you wondering, “Shall I sell my mobile phone before 5G becomes a norm?” and the answer is yes before it loses a majority of its value which can be as much as 90% within a year.

The new age we are moving into seems like since fiction but on the surface, everything seems to be as normal as it could be but the gradual change is massive if its micro analysed. The world witnessed amazing advancements after 4G networks were being introduced for instance Apps like Uber, Instagram, just eat wouldn’t be as successful as they are if 4G wasn’t there the same is about to happen but at a much bigger scale. Much bigger than ever before. Artificial intelligence and virtual reality are about to change every single fragment of our life. Mobile phones we are using now are about to lose most of their value in the next 12 months or so. For instance, iPhone launched iPhone X, iPhone XR and iPhone XS almost a year ago but now these mobile phones have lost almost 60% of their launch price. This is big especially when you take into consideration millions of these devices sold and then if other Vendors are taken into account it’s a huge value simply wiped out.

Networks normally update themselves every 10 years the last time the networks were updated was in 2010 when mobile phones received a network update from 3G to 4G and now once again they are getting an upgrade from 4G to 5G. But this time it’s different, it’s much more advanced update which is expected to simply wipe out the older generation mobile phones. All major mobile phone vendors especially Apple, Samsung and Huawei have spent billions on research and development in the last 5 years to make sure they make most of it when 5G is launched. This is one of the reasons despite, networks still in the process of up-gradation, the mobile phones are already geared up to receive 5G signals.

To receive 5G signals, you have to have a mobile phone equipped with a 5G modem. Apple is the only major mobile phone vendor who hasn’t been able to launch a 5G device by the end of 2019. Other major vendors such as Samsung and Huawei have already launched state of the art 5G mobile phones.

According to one research, most of the mobile phones out in the market are about to lose more than 80% of their retail value within next one year or so because most of the mobile phones will fell outdated where 5G network service is available because currently, 5G is promising more than 10 times better speed than 4G whereas it is expected to reach more than 100 times within next 5 years. Having said that, getting an old mobile phone isn’t getting cheaper. Most of the old Samsung mobile phones are much expensive to get repaired as compared to getting them fixed. Majority of mobile phones faults are related to screens and screens don’t come down in price making buying a newer model much cheaper to buy as compared to getting it fixed putting constant pressure on natural resources.

Is your business protecting your customers?