When expanding an existing business, it’s easy to assume that following the same path as last time will garner the same results.

What we don’t always take into account is that time has passed since the business began and the needs and demands of customers have changed. If you’re in the process of expanding your business then it’s a good idea to look at avenues where you could successfully implement diversity. 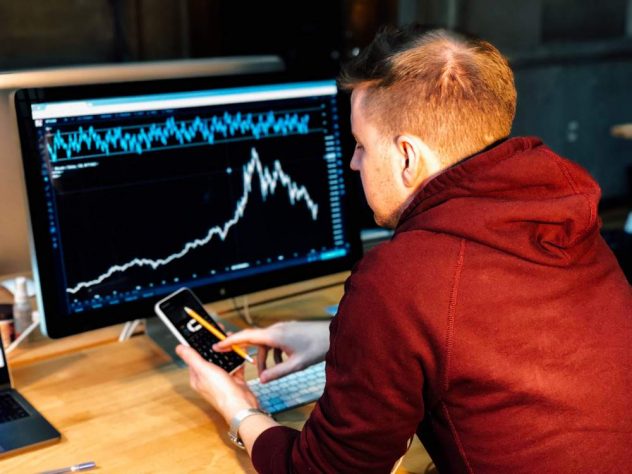 The advice is by no means to cast your net far and wide, but to continue with the analogy, to at least explore the streams that look like they might lead to fish. With sustainable growth being most business owners’ goal, the well known saying ‘if you do what you’ve always done, you’ll get what you’ve always got’ springs to mind. If you want to grow, you need to move outside of your comfort zone and seek opportunities to diversify.

Getting ahead of the game

One of the most important things to remember, is not to diversify your business just for the sake of diversity. If you find an area within your sector that’s growing rapidly then that’s the time to diversify, a good example of a brand who achieved this is Sportsbet, who now offer odds on eSports tournaments, as well as the more traditional sectors. Seeing that the eSports market was growing rapidly, the company decided to capitalise on this, where other similar companies have been slower to. This means that already Sportsbet are ahead of the competition, because their name is ‘out there’ ahead of everybody else’s. It’s in this way that even small to medium sized businesses can garner much larger percentages of the market.

A good way to start your hunt for early business opportunities is to take a look at market reports and see if there are any rising industries that link closely to your business. You are looking for the period of time just before the progress curve really rockets upward. As an example, looking back to the beginning of last year, Greggs, the UK based high street pastry business, launched their vegan sausage roll. This was met with an enormous range of responses, including a damning by Piers Morgan, praise from PETA and as a result appearances on many television shows. The fact that Greggs had launched this just at the right point in time, meant that their product got enormous press and a lot of it, for free. This cemented their product in the minds of consumers and enabled it to become incredibly popular and profitable. Since then, they have gone on to release a handful of further vegan products, each one also proving a great success. This early realisation that the vegan food market was growing rapidly enabled them to stick their heads out in front of the competition, taking all of the free publicity with it. This January hundreds of companies released vegan products, but the one that made the most headlines, yet again, was the Greggs steak bake. Greggs prove that getting in there early can really pay dividends.

One hurdle that many businesses fall at, is diversifying too far from their original business plan. Extreme diversifications more often than not, require a whole new skill set. If you have the capital to invest in an additional new team, or in training your current team and are sure that the area you want to diversify into will reward you for this, then by all means go ahead. However, the sensible choice would be to build on the knowledge that you already have.

A company that have always employed this idea of business diversity with great success is Johnson & Johnson. Now one of the largest pharmaceutical companies in the world, Johnson & Johnson came from humble beginnings, just three brothers who produced a line of ready to use surgical dressings. These dressings were made available for sale in 1886 and after allowing this product to succeed, the brothers decided to diversify. Although they weren’t publishers by trade, they had the capital and the background knowledge in place to publish a manual which would become the industry standard. That manual was ‘Modern Methods of Antiseptic Wound Treatment’. In having their name on the front of the manual, they had planted themselves in the minds of surgeons, hospitals and medical students. Therefore it was no surprise that when later that year they released their commercial first aid kits, the kits quickly became the industry standard. Since then Johnson & Johnson have continued to diversify, but all widely under the umbrella of pharmaceuticals, using their existing knowledge to enable them to forge forwards with the release of many hundreds of new products.

Benefits of SME’s over large corporations

How to futureproof your business