Some say you become a better river with age and experience. Some say young drivers have quicker reflexes and the rules of the road are fresh in their minds.

Compare the Market have broken down common driving convictions into age brackets to find out how age can be a factor of your driving ability and road safety. 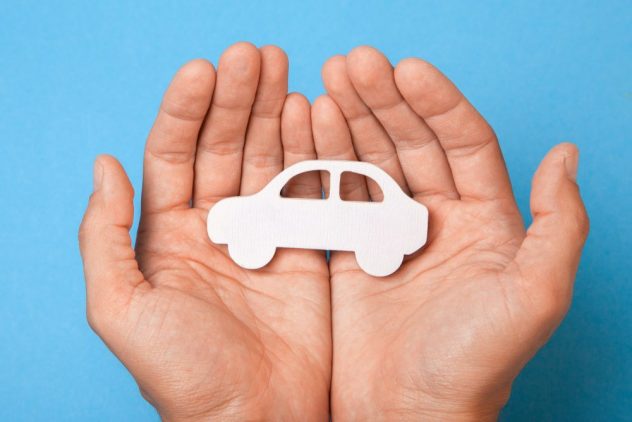 New drivers can be more cautious when they finally get onto the roads by themselves or they can be a liability. Insurance for newly passed drivers are generally higher than for another age range due to the added risk they come with, but is it true that they aren’t to be trusted on the roads?

Under 25-year-olds have the lowest percentage for speeding convictions compared to any other drivers, with just over 46% of their offences being due to exceeding statutory speed limits.

However, as previously mentioned, insurances are placed at a higher premium and generally require the addition of a ‘black-box’ in the vehicles to monitor driving behaviours, including speed. Therefore this lowered percentage could be due to the likelihood of young drivers wanting to keep in line with their insurance as opposed to inferior driving and road safety.

On the other hand, this age range does have one of the highest percentages for driving with an alcohol level above the limit. 5.12% of all convictions committed by under 25s are alcohol-related. Any blood alcohol level above 0.0% can result in legal action.

Being ages 25-45 would assume that you have relative experience as a driver and know the dos and don’ts. But this is not necessarily the case, as they have the highest conviction rate for driving uninsured. 10.93% of convictions offended by 25-45-year-olds are due to lack of adequate insurance of the vehicle they are driving. This offence can result in a £300-unlimited fine and six penalty points, as well as the possibility of your vehicle being taken or destroyed and the possibility of being disqualified from driving.

As well as being uninsured, 25-45s have the biggest percentage for driving under the influence of alcohol, at 6.37% of all convictions offended through having a blood alcohol level of more than 0.0% while driving.

This offence can come with some serious consequences, from large fines, points on your licence and even loss of your licence.

This age range is also a close second, behind 25-40-year-olds, for the percentage of convictions due to lack of insurance, making up 10.13% of total offences.

I’m sure if we were all too think of drivers over the age of 65 we would assume that they would be cautious and slow, but in actual fact, the most common offence committed by this age bracket is speeding, making up over 75% of their total convictions.

The cost of car ownership and the rise in road tax