Spain is the second most popular destination for expats in Europe. For Brits though, it’s number one by quite some distance compared to the other EU member states — around 381,000 Brits currently reside in Spain.

The reason behind the popularity of Spain for expats to buy houses is, Spain is extremely welcoming for British people. The Spanish, whilst they don’t generally have quite as good English speakers as some other European nations, they are quite happy to use Brits to better their own English. After a while though, learning the language is important, and Spanish is quite easy to pick up. 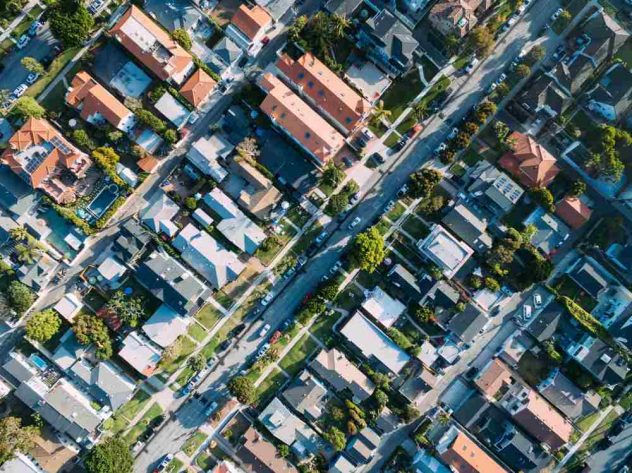 Many British expats are either retired or work remotely. Either way, there’s a propensity for relaxation there. Spain is a great place to come for a slower paced lifestyle with a laid-back culture.

But is the retirement heaven for Brits becoming less of an option ahead of Brexit? Regions like Costa Blanca are extremely popular that even have vibrant expat sub-communities. It raises the question: will the British continue to buy houses in Spain in 5 years’ time?

This is an important question for Spain as much as it is for the UK. Despite there being 300,000 residents, there’s estimated to be around 800,000 to 1,000,000 homes in Spain owned by Brits. This is a huge part of their real estate market.

A large reason to believe that Brexit will see a reduction in Brits buying homes in Spain is because of the pound devaluing. Prices will be relatively higher in Spain, which may deter some buyers. However, the pound is arguably already in a post-Brexit equilibrium, because the markets adjusted a long time ago.

The idea of not being in the common market now affecting the process of buying a home in Spain is a legitimate one. But, it would be extreme to suggest that this will actually put off buyers. Going back to the data earlier: Spain may well be the most popular place in Europe for Brits, but Canada, Australia and the US are far more popular. In fact, each of those have between 3 and 4 times as many British residents. Such countries are certainly not in the EU, and will almost certainly have more friction when moving to than a post-Brexit Spain.

The market is already too established in Spain for Brexit to have a significant impact. It’s possible that some extra paperwork and currency uncertainty will put off a minority of potential expats, but generally, Spain will remain a popular choice for Brits. After all, it’s not like the rest of the EU will be easier to move to comparatively.

Because of the importance of the British in regards to the Spanish real estate market, it would be unlikely for Spain to impose many hurdles on Brits to buy houses post-Brexit, and will likely just be the standardised EU ones. This means that Holland, France, Germany and so on will share the same deterring factors upon Brexit.

The extent to which Brexit will affect its expats will lie on the way Brexit manifests. One thing is for certain, though: the uncertainty of Brexit will have likely been more damaging than its end result.

UK house builders announce a ‘phased return’ over the next month

Dominic Lill - March 19, 2019 0
There are times when you need to escape the day to day, relax, and unwind. This is especially true given that stress has been...